Apple can continue to communicate using your iPhone in the car 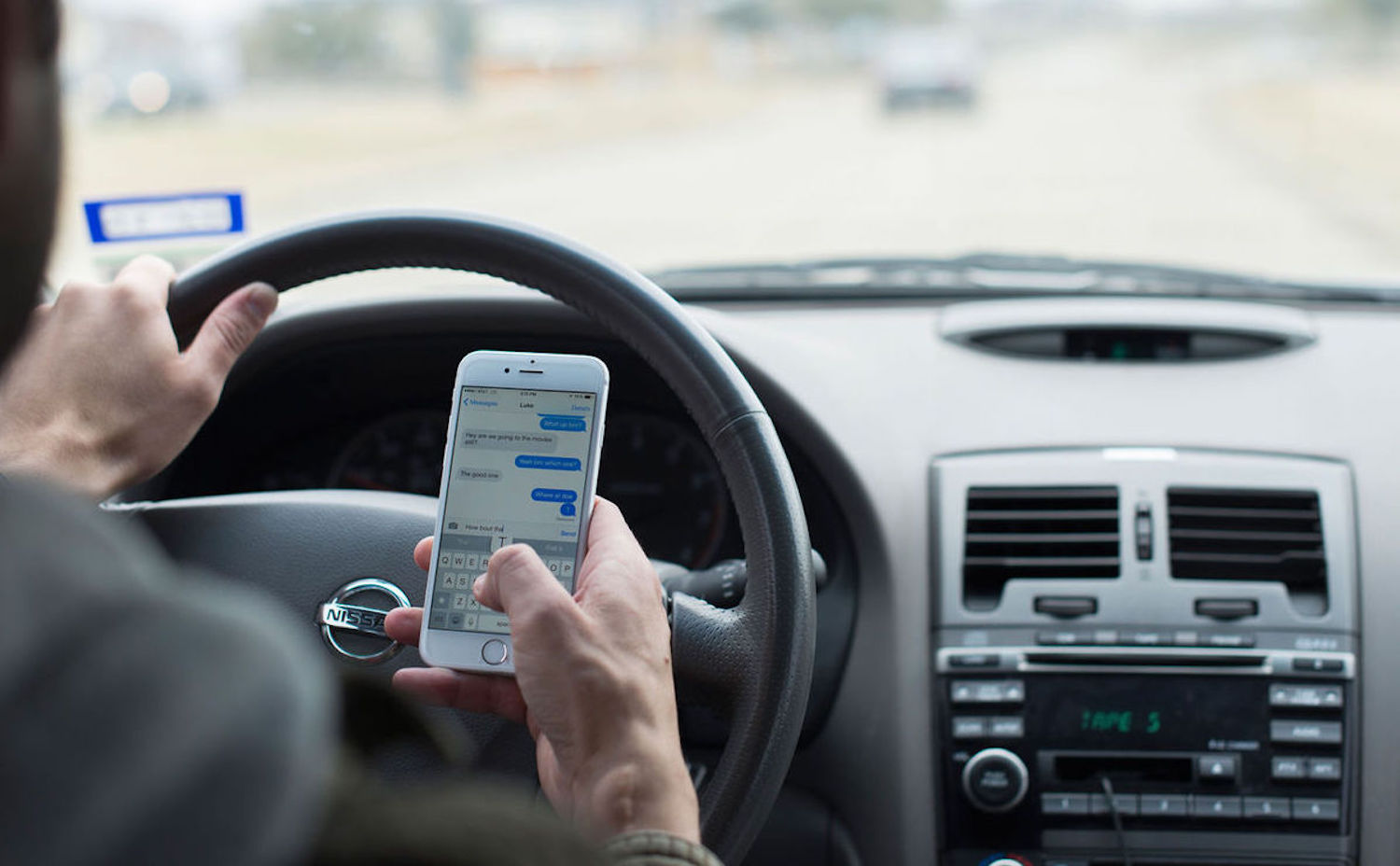 It seems, couple of months go by without someone filed against Apple a class action lawsuit. This time the American people accuse the company that it has technology to lock typing on a smartphone while driving, but in Cupertino it was inexplicably not used.

More precisely, by the users of the reason, they believe, is clear — Apple just doesn’t want to lose iPhone users who frequently travel by car, writes 9to5Mac. Often in Metropolitan areas, motorists are 2-4 hours in traffic and communication in instant messengers or social networks is the best way to entertain themselves.

However, one of the plaintiffs believes that the use of iPhone while driving can only bring harm — last year he was in a serious car accident due to the fact that the other driver in high speed printed text on the smartphone. Annually, for this reason, there are 52 thousand of road traffic accidents in California alone, accidents killed more than 300 people. According to the U.S. Department of transportation, every minute, half a million people are driving and communicate using text on your phone.

The technology, which they say members claim, was established in 2008 and confirmed by Apple’s patents in 2014. The point is that typing on a smartphone while driving becomes impossible. At the same time the iPhone needs to know that you are in the car — probably first need to connect your smartphone to the car via cable or Bluetooth.

Interestingly, the lawsuit does not involve existing solutions for Apple safe to use iPhone in the car hands-free Siri and CarPlay.