Recent years, many details about the upcoming Apple products be known well in advance of their presentation. Not without surprises this year. In anticipation of the announcement of the iPhone 7 in the Network leaked a lot of details about the upcoming device. Situations seem to be repeated with future model of the iPhone 8. In addition to some of the technical characteristics of the sources revealed one detail of the future flagship. In particular, it is assumed that the smartphone will get a built-in sound system of a new type, which will increase the capacity of the battery. 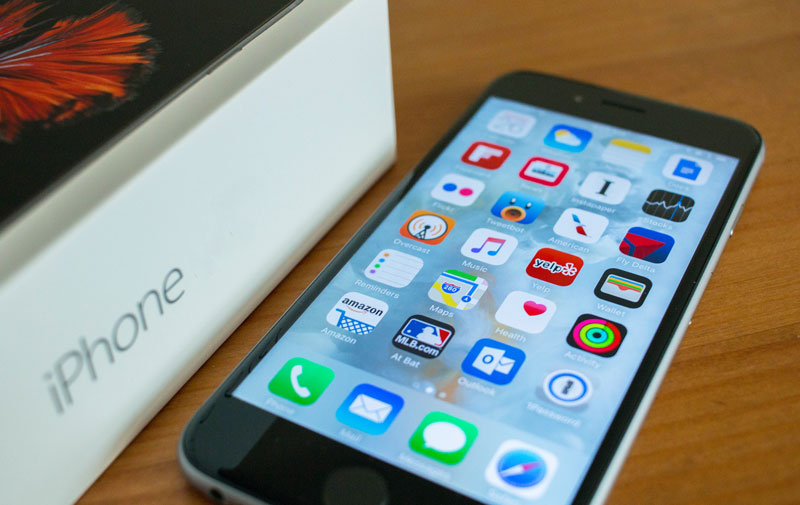 Apple has registered a patent application, which relates to the built-in sound system iPhone. By design specialists Apple sound emitters of the smartphone will be presented in the form of thin panels that will fit inside the enclosure. Each panel will operate as a separate diaphragm and reproduce a variety of resonance frequencies. The purpose of this invention is to reduce the dimensions of the iPhone and the number of technological holes in the housing. 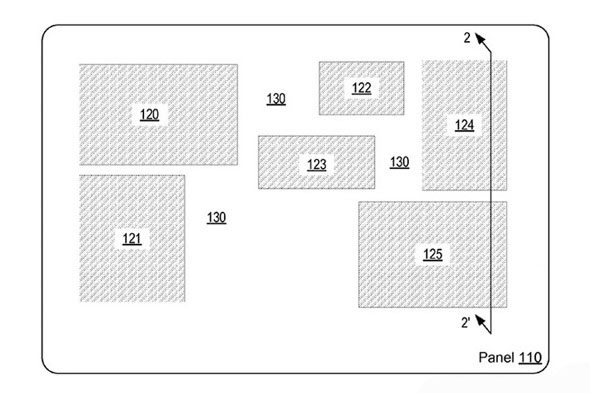 A special chip with built-in magnets will produce the vibrations necessary to create sound. Built-in audioconverter will route the appropriate audio signals to each of the panels, ensuring high precision of acoustics. The manufacturer plans to use this technology in a future iPhone that will free up space inside the case for a more powerful battery and increase battery life. 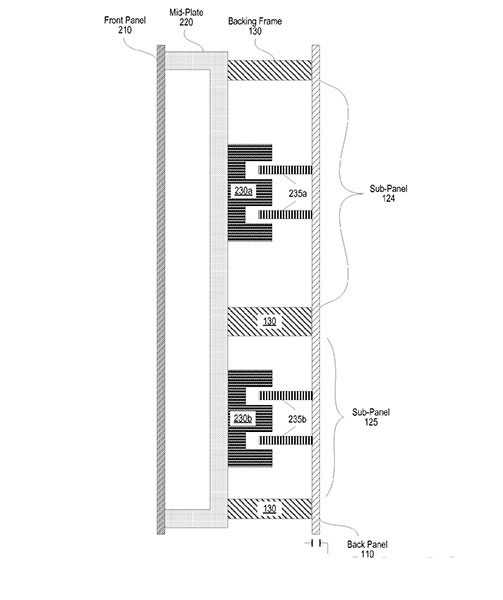