Apple canceled production of the series about Elvis Presley

Publication Deadline reported that Apple has abandoned plans to launch a series of Elvis Presley in Apple Music. Biopic was prepared in cooperation with The Weinstein Company. 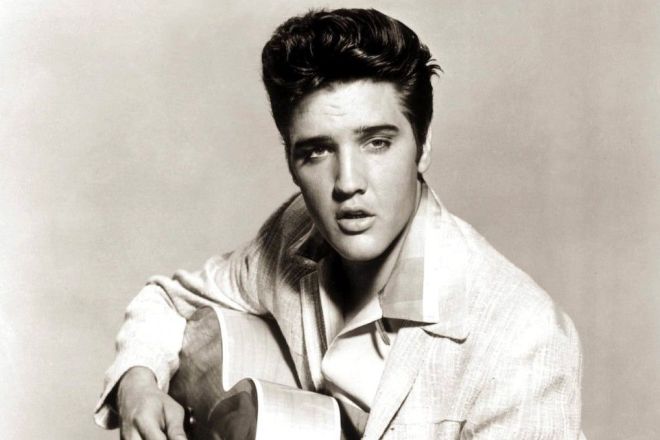 The cause of the rupture of the contract between The Weinstein Company and Apple was a scandalous personality of the founder of TWC, which many times was accused of sexual harassment.

In the report, Deadline reported that the company entered into an agreement in the beginning of the year and the series was still in the early stages of production.

Originally planned to create multi-part biopic about Elvis Presley. Later Apple had the idea to turn it into a separate franchise, about the life of other great musicians such as Michael Jackson and Prince. But according to the latest data, the company abandoned production, and now TWC is looking for another partner.

Apple is actively promoting biographical and documentary films to Apple Music, combining them with entertainment shows like Carpool Karaoke and Planet of the Apps. In the future, the company plans to create original content of high quality level of the TV series “breaking bad” and “Game of thrones”. For this purpose, Apple has hired two former Directors of Sony: Zach Won a Hamburger and JaME Erlayt.

Earlier this year, there were rumors that the company wants to buy the rights to a series of films about James bond, and spend a billion dollars on making films and serials.