Since the launch in June 2015, the Apple Music service offers users three months of free testing in more than 100 countries. In some States, such as Ireland and the Netherlands, the sample period is 1 month. 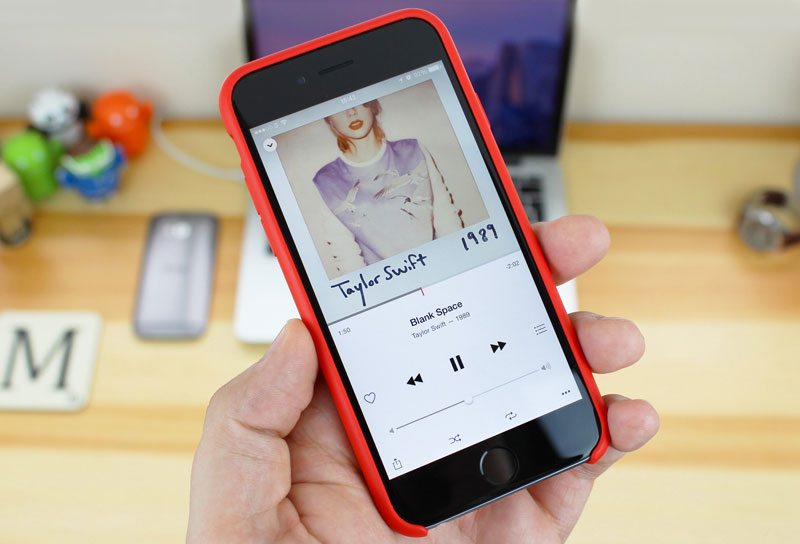 For some reason, Apple changed the terms of use of streaming services, is unknown. Last week users in Australia, Spain and Switzerland could the first three months of listen to free music.

Apple’s main rival Music service Spotify also offers a trial period with a $0.99 in Australia, €0.99 Spain and ₣0.99 Switzerland. In other countries it is offered on the same terms. 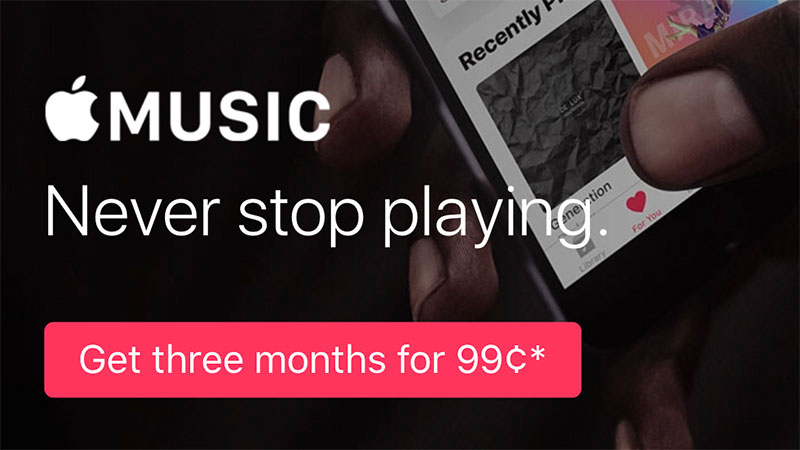 In a recent interview, Jimmy Iovine, responsible for the development of streaming services criticized Apple free ways of listening to music. According to him, if the Apple Music service offered a free subscription with ads, like Spotify, he would have had 400 million users.