In iOS 10, Apple has produced a pack for the car platform CarPlay, allowing you to connect your iPhone to the onboard system of the vehicle.

At WWDC 2016 was announced advanced functionality of the app “Cards”, much of which will be used in CarPlay. The most significant change was the display of navigation instructions and the next turns on a car dashboard.

The app will show the driver on the way in the cafes, gas stations, and predicts the optimal route. If the movement is hampered by congestion, CarPlay will offer alternative routes and show how much can save time.

Now the driver can tap on the map and the Navigator will display the upcoming turns and show the intensity of road traffic on the route.

Application icons on the dashboard CarPlay in iOS 10 can be hidden or reordered at its own discretion. The corresponding setting is located in Settings –> General –> CarPlay. 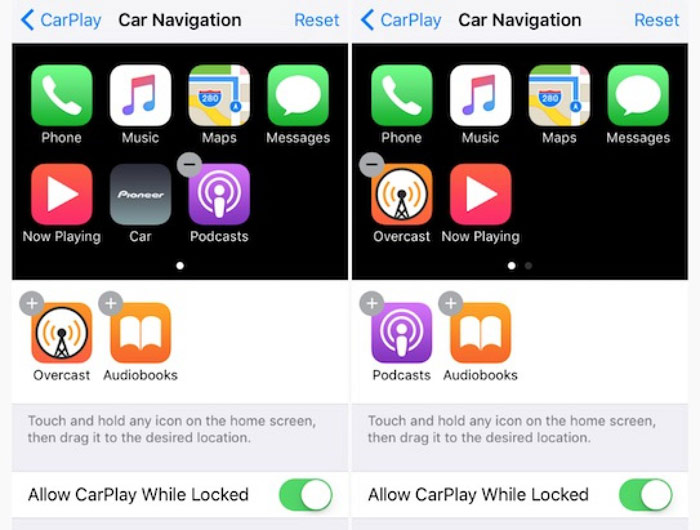 Also, in iOS 10, CarPlay have changed the app interface Apple Music, more shows and more music features. The top menu items is “For you”, “New”, “Radio”, “Playlists”, “My music” and “Plays” contains a tab “media Library”, “Europe”, “Preview”, “Radio” and “Play.” There was a section with curated playlists and new “Search” which makes it easier to discover music. 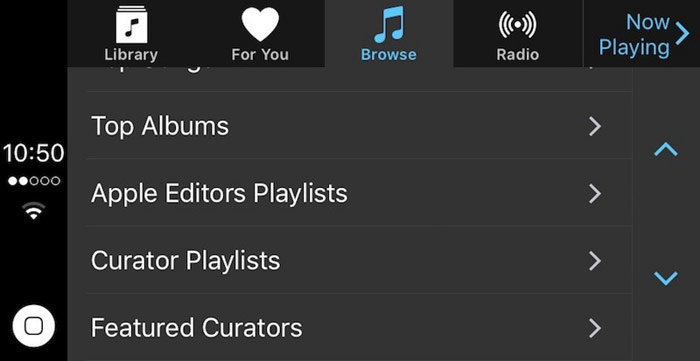 In addition, Siri will open for third-party developers — Apple reports that the voice control system will allow to integrate into CarPlay. For example, it will be possible to switch the music in the car without taking your hands off the wheel.

New features Apple CarPlay will be available in the autumn with the final version of the operating system iOS 10.