Apple ceased development of wireless routers series AirPort and redistributed specialists on other projects. On Monday, writes Bloomberg with reference to informed sources. 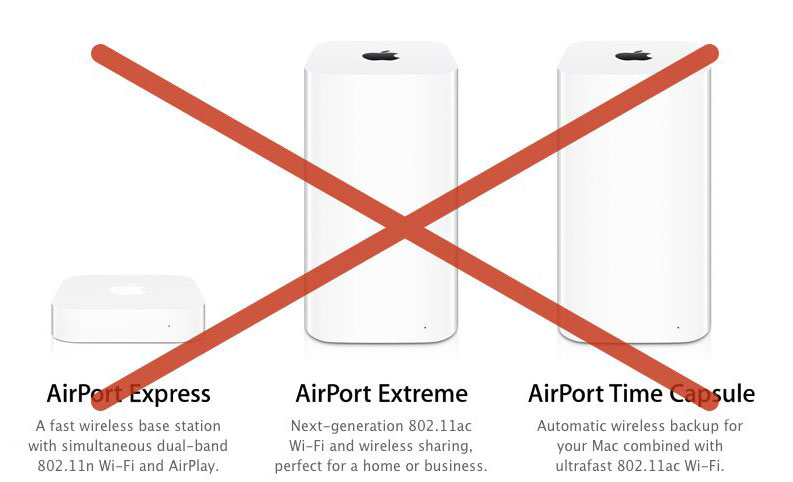 Soon brand Apple gadgets that provide wireless Internet access for iPhone, iPad and Mac will disappear from store shelves the company. In Cupertino, apparently, considered it inappropriate to further the development and sale of such devices. They cannot be purchased in any of our Apple retail stores.

Update AirPort Express base station took place in 2012. The device received a new design in the style of Apple TV and began to include features previously only available in the older model AirPort Extreme. AirPort Express still doesn’t support Wi-Fi standard 802.11 ac. 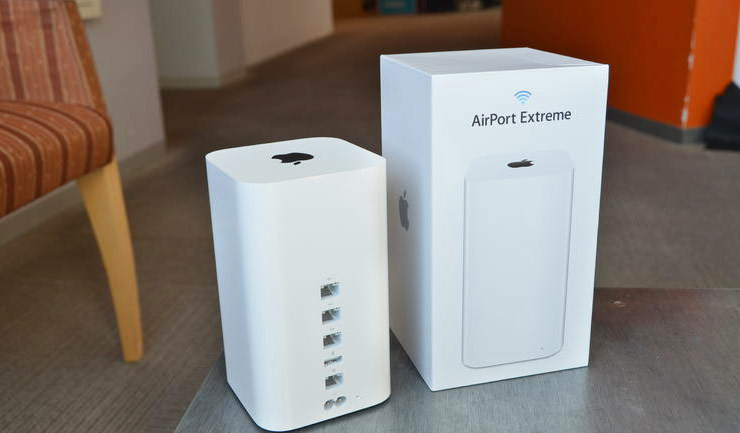 The termination of development of AirPort Extreme, AirPort Express and AirPort Time Capsule attributed to several factors. One of them is that Apple could abandon the network devices due to new regulations of the Federal communications Commission (FCC). Now every router, implemented on the territory of the country, must meet new safety rules.

The second assumption has an economic aspect. Proceeds from the sale of wireless solutions for Apple is insignificant compared with other products of the company, why invest in the further development of the AirPort series of devices, Apple’s considered inappropriate. 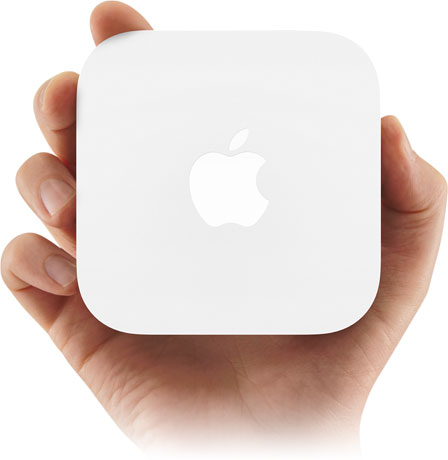 According to Bloomberg, Apple is completely phasing out proprietary network solutions that will make iPhone users, iPad or Mac to look for analogues of other manufacturers.