Apple CEO Tim cook in an interview with Indian channel NDTV has recognized that the cost of the iPhone outside of the US is overstated. According to him, the company may revise its pricing policy in foreign markets. 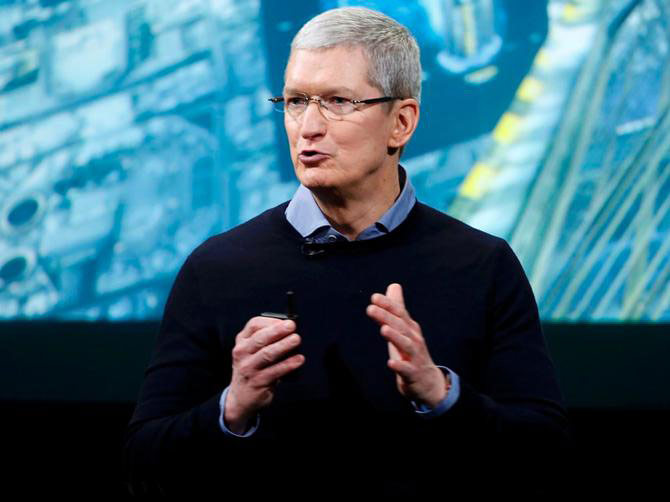 Presenter Vikram Chandra noted that the price of iPhone in India is higher than in the domestic market, despite the fact that the country is a part of the company’s services. In particular, iBooks.

Tim cook explained this by the fact that the profitability of Apple in India is low and is much lower than in the US. In response to the remark of the leader of what even a used iPhone can cost more expensive in India than in the States, cook said that “very high” price of the iPhone becomes for duties and taxes.

“But I admit that the prices are high. We work hard to ensure that after some time to reduce them as much as possible”, — said the head of Apple.

The price of iPhone in many countries are higher than in the US due to currency exchange rates and local taxes. According to the calculations of Deutsche Bank, the most expensive iPhone in us dollar terms in Brazil, where they cost $931 (compared to $600 in USA). In Russia, the price of the device in 2016 — $695. 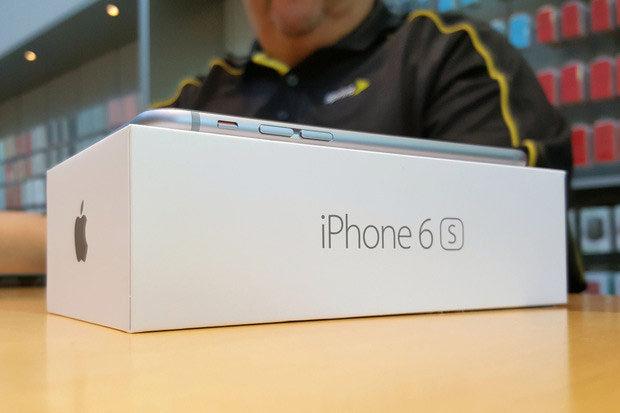 In February, analysts at Gartner for the first time recorded a decrease in iPhone sales in the global market: during the first quarter of 2016, they declined by 4.4%. According to Gartner, exchange rate fluctuations of currencies — the main factor which negatively affected the sales of smartphone manufacturers, including Apple.

During the interview Tim cook called it their goal to bring the price of iPhone in India to their cost in the United States. In this case, Apple does not want to reduce the quality of their devices, so to compete with other manufacturers in other price ranges, the company is not going, said the CEO.