Apple shares in early trading on the Nasdaq on August 30 fell 0.8% to $105,95. The pre-quotation of the company were down 3%. The fall of securities of Apple related to the accepted August 30 decision of the European Commission, according to which the American computer electronics giant may have to pay Ireland a record €13 billion in taxes. 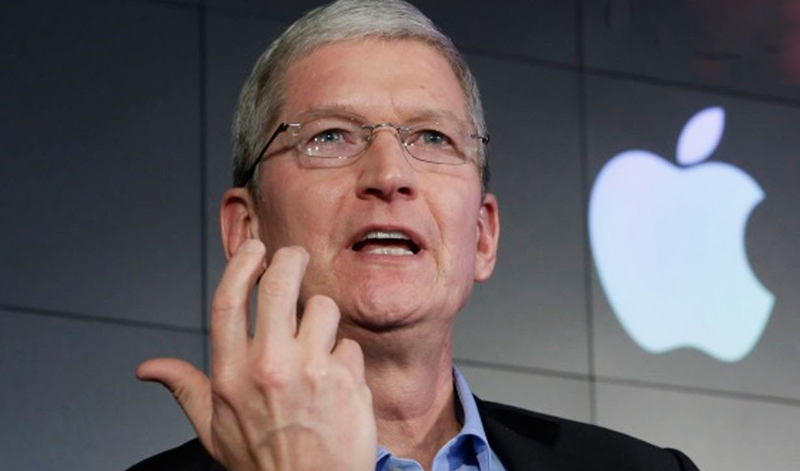 Apple has stated that the decision of the European Commission will have “a strong and harmful impact on investment and job creation in Europe.” As pointed out by Business Insider, thus the company makes it clear to European politicians that the EU can receive either taxes or investments, but not both.

Apple CEO Tim cook said that the decision of the European Commission “is unprecedented and has serious, far-reaching consequences”. According to him, the European regulator “, in fact, offered to replace the Irish tax legislation the Commission’s view on how the legislation should be.”

The decision of the European Commission, published on 30 August, argues that Ireland gave Apple illegal tax benefits that allowed the company to pay income tax at the rate of 1% and below. 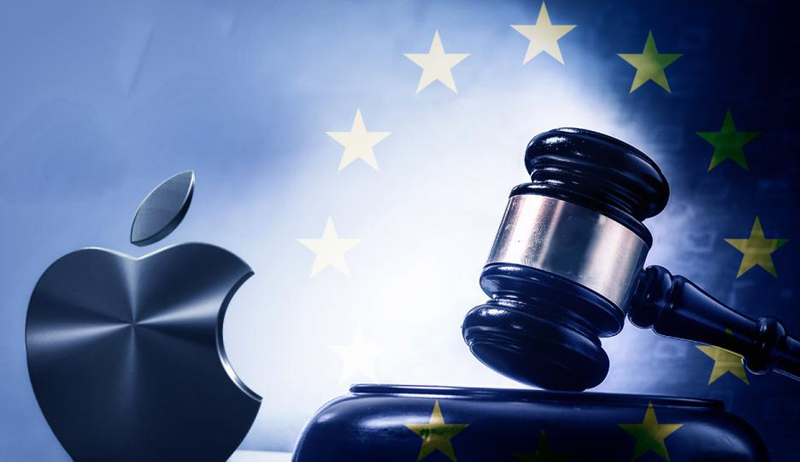 In October 2015, the European Commission issued its first decision in the case of a favourable tax regime for multinationals. The regulator ruled that the preferences granted to the automaker Fiat in Luxembourg and Starbucks coffee shop chain in the Netherlands, are illegal. Each company is obliged to pay taxes in Europe for €20-30 million

Many major international companies reduce their costs, by registering the profit in countries with lower tax burden. In the autumn of last year it was reported that U.S. corporations, Fortune 500, optimization of the tax regime kept in offshore “daughters” of more than $2.1 trillion of accumulated profits. It was noted that Apple holds in foreign subsidiaries more than $181.4 billion in profits.