Apple CEO Tim cook took the 11th place in the list of top managers by Fortune magazine. In the ranking highlights the merits of the most successful managers and businessmen who showed the best results for the year. It is noteworthy that in the 2013 Tim cook took the 47th place, and in 2014 – 33. 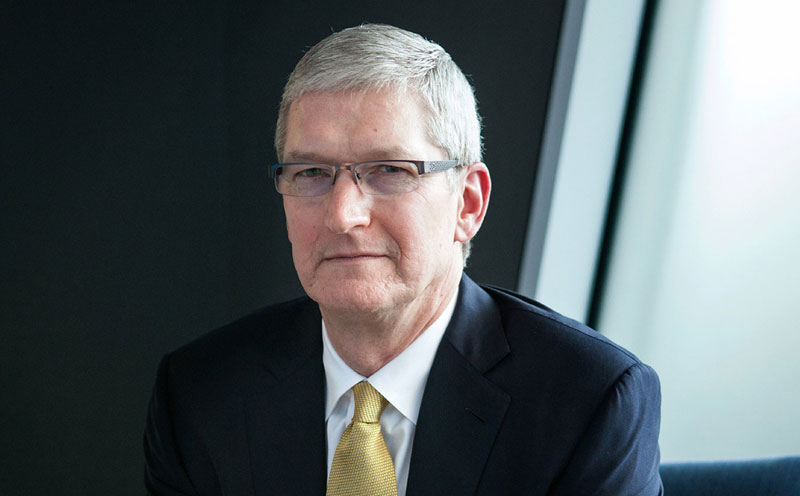 Director of the California corporations located in the company Jack MA is a Chinese entrepreneur, the founder of Alibaba Group and CEO of car Corporation GM’s Mary Barra.

“We all know the “weak points” of Tim cook. First, it released a revolutionary innovation product for the first five years as CEO. Secondly, he’s not Steve jobs. Fortune looks at it from a different point of view. Thanks to Tim cook Apple remains extremely profitable company (nearly $46 billion last year) and the most expensive Corporation in the world with a market capitalization of $600 billion. And the innovation has continued in the form of “smart” watches and wireless earphones that are just not as significant as the iPod, iPhone and iPad. We should not underestimate the competence of the cook. Apple shipped 212 million iPhones last year, and at the same time, unlike Samsung, they don’t have the properties to spontaneously explode. Yes, and there’s only one Steve jobs. Get away from the cook”. 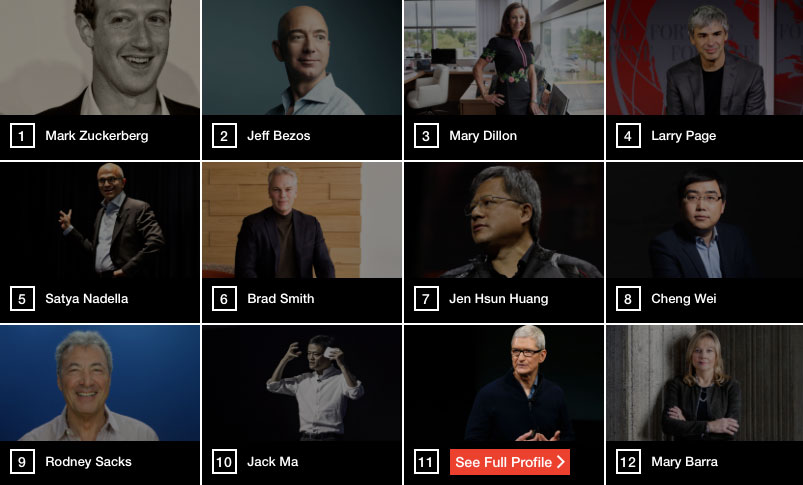 Businessman 2016 Fortune named founder and head of Facebook Mark Zuckerberg. “This year the process [of choice] will inevitably lead us to the man, who is only 32, but he has built a powerful company worth $375 billion, which has approximately 1.8 billion users, Facebook Creator Mark Zuckerberg,” – said in the publication.

According to the authors of the rating, “meteoric rise” Zuckerberg says that “the world in which we live, more and more attached to social networks”, and IT companies can “almost overnight to achieve impressive scale.”

Second place in the rating Fortune was the founder and head of Amazon Jeff Bezos. Closes the top three list Mary Dillon, CEO of Ulta Beauty, which sells cosmetics. She joined the company in 2013, since then sales and profits Ulta Beauty has doubled.