The founder of Tesla and SpaceX Elon Musk has decided to leave the Council under the President of the United States after the decision of Donald trump on the country’s withdrawal from the Paris climate agreement. The same step should be to go and Apple’s CEO Tim cook assured analysts and users in the network. 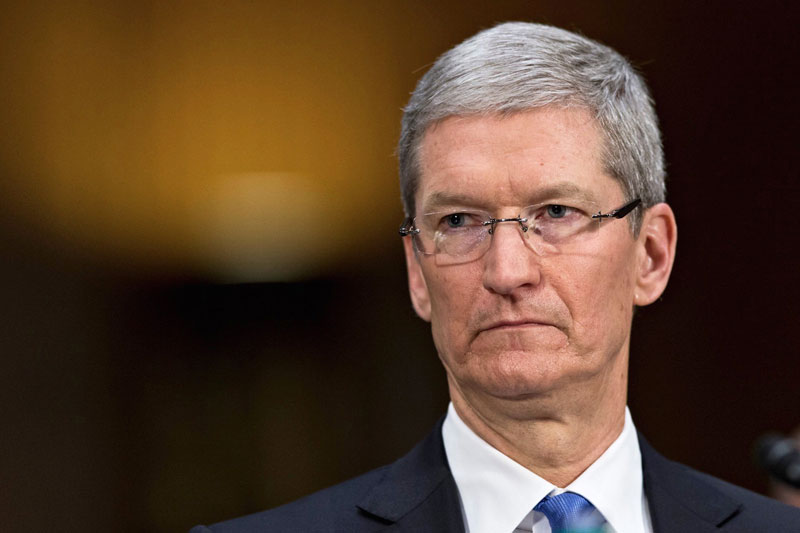 Previously Elon Musk warned that it will withdraw from the Advisory councils under the administration of the President of the United States if Washington decides to abandon the Paris climate agreement. “Leaving the presidential councils. Climate change is real. Withdrawal from the Paris agreement does not Bode well either America or the world,” wrote Musk after trump announced his decision.

Please reconsider your decision to join the Advisory Board of this administration.

Please leave as a consultant, Tim.

Please, you need to make a clear statement and to withdraw from the presidential Council.

Hope you quit the Advisory Council under the President. This must have consequences,” write the users on Twitter.

Tim cook, among other reputable business, is a member of several Advisory councils at the White house, for example, he participated in the work of the Expert Council on Economics.

On Friday, the Apple CEO commented on the decision of trump on the U.S. withdrawal from the Paris climate agreement:

“Climate change is a reality, and we all have a responsibility for combating them. I want to assure you that today’s events will not affect the efforts of worldwide environment protection. Almost all of the consumed electricity comes from renewable energy sources, which, in our opinion, is an example of what is right for the planet and business,” cook said.

Earlier, U.S. President Donald trump said that the country will emerge from the Paris agreement, promising to continue the fight against the adverse climate change, “by signing new deal”. Trump said that the decision was made “in the interests of Americans.” The heads of many countries have criticized this decision of the President of the United States. And in Washington, opposite the White house gathered hundreds of protesters. 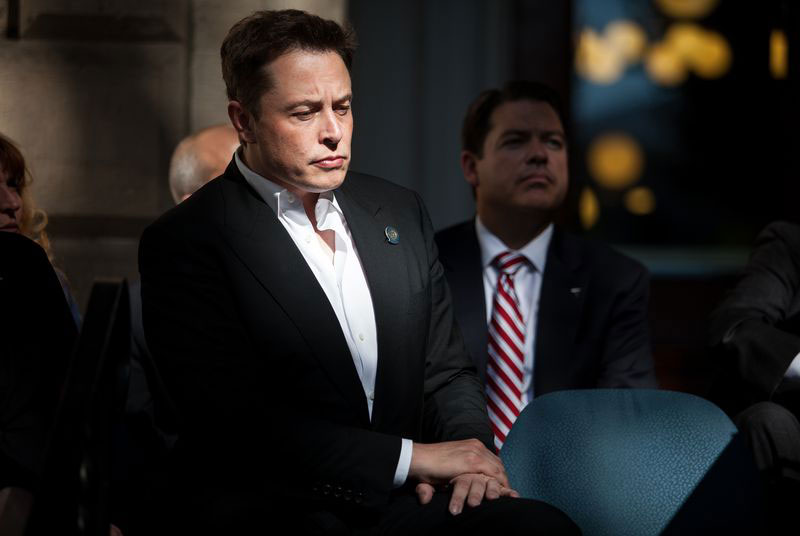 Agreement to combat climate change was produced in Paris in 2015, signed in April 2016 at the headquarters of UN in new York. Signatures under the document were put by representatives of over 170 countries, including the US, China and Russia. The Paris agreement obliged the US by 2025 to reduce greenhouse gas emissions by 26-28% compared with 2005 levels.