Apple CEO: you need an Apple Watch, you just don’t know it yet

“Smart” watches Apple Watch beautiful, technologically advanced and healthy. But, like everything in this world is far from perfect. Apple CEO Tim cook, however, I am sure that very soon the consumers in the market are aware of the beauty of wearable computer company and do not want to part with it. 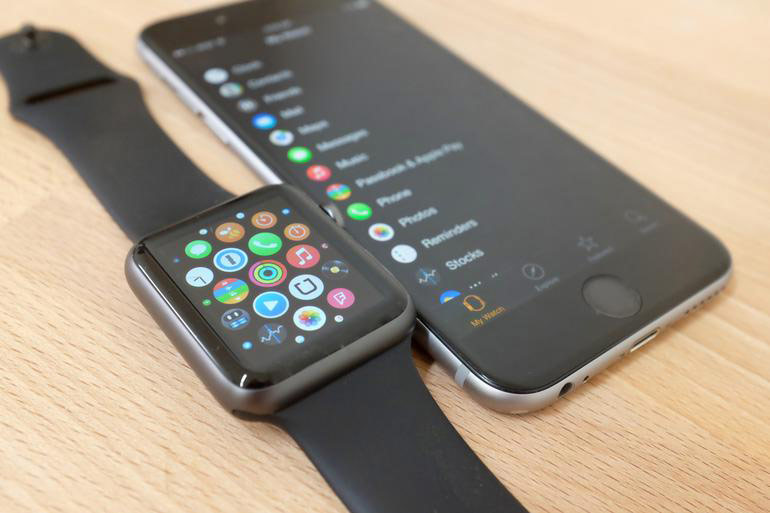 In an interview with Jim Cramer of Mad Money, Apple CEO drew an analogy with the iPod and iPhone, which also caused a wave of skepticism. But in the end we all know how popular they were.

“In a few years people will say, how could we even think about not wearing the Apple Watch, he said. — After all this watch will do so much for you. And then it will be a real success.”

Apple Watch can’t be ignored. This is the first brand new Apple product, invented and developed after the passing of Steve jobs and under the leadership of Tim cook. In addition, this is the first product in which the design Director of Apple Jonathan Ive had full control over the appearance of the produced device, and over its interface. 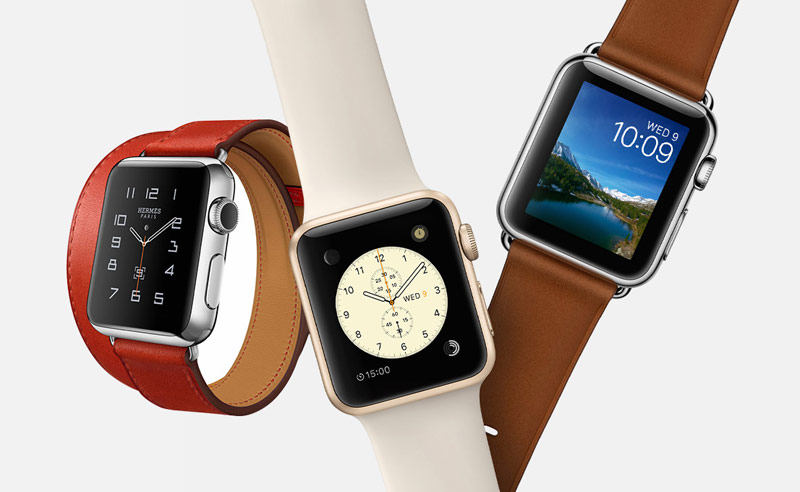 Tim cook said that Apple has offered and will offer people the products they really need, only to realize this fact, users come only with time.

“We’re going to continue to offer you innovative products, without which you can not, — said the General Director. — Just at the moment you still don’t know what you need”.

For the year of the Apple Watch they were sold, according to analyst estimates, about 12 million units worldwide. Thus, the “smart” watch from Apple was twice as successful the first iPhone, whose sales in its debut year had reached only 6 million copies.