Apple claims about the incredible sales of the iPhone X

27 Oct 2017 began pre-order the iPhone X. the First batch of smartphones were sold out in less than 30 minutes. And interest in the gadget is not quenched. 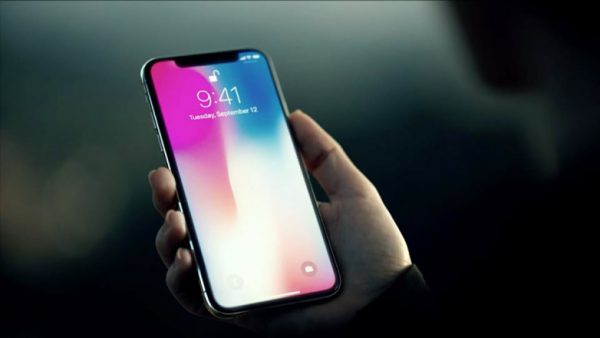 Apple representatives reported a high demand for the iPhone X. Despite the price in excess of 70,000 rudders, users have already left a lot of applications on the gadget. To deliver all the orders received October 27, you may need 5 or 6 weeks. And the number of pre-orders is growing. 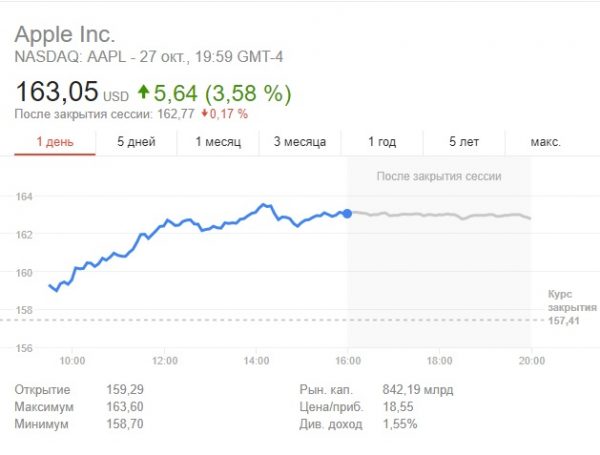 The beginning of autumn was a challenging period for the company — Apple had to look for solutions to problems with the supply of components and to refute reports of reduced quality requirements for components of the iPhone X.

In October 2017, some skeptical analysts and representatives of competing companies announced that sales of the new model of Apple smartphone will be pretty low.

At the same time experts of the company Morgan Stanley argued that the release of the iPhone X will be key to the incredibly high sales of Apple in 2018. The results of the pre-order and undying interest in the new smartphone allow you to verify the veracity of such predictions.