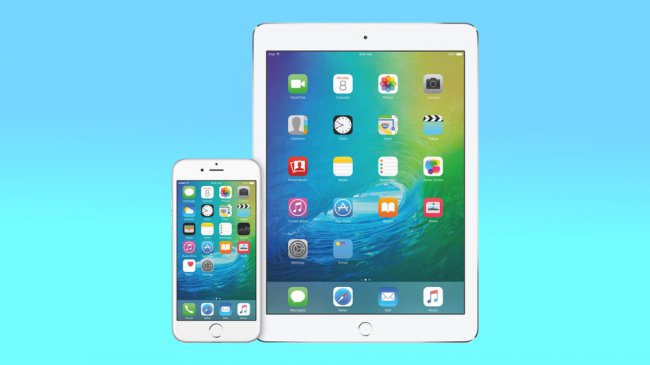 iOS 9 turned out to be one of the most problematic versions of the mobile operating system of all time. Fortunately, Apple has thought suddenly in time and has released an update, fixing most critical errors. However, there is no limit to perfection, and, apparently, in Cupertino are already working on the iOS version 9.2.

This good news was shared by the American 9To5Mac, revealing a surge of suspicious activity on its website. The diagram below shows a graph of site traffic from devices running the new operating system. Apparently, at the present time preparatory works, and iOS is tested in the closed mode.

Currently it is unknown what innovations await us in the upcoming update. It is expected that Apple continues on an emergency basis to fix bugs, resulting in poor system performance. However, the emergence of new functions is not excluded, especially in light of the imminent release to the market iPad Pro.

In a recent iOS update 9.1 has already been fixed various bugs and flaws, improves the overall speed of the system. In addition, the new version of IOS has brought more than fifty new emoticons Emoji.

It is expected that iOS 9.2 very soon will enter a phase of open beta testing, and the most active users with an active developer account will be able to experience all the updates. Unfortunately, an exact date of release announced for final Assembly was not.