Apple dictate to retailers the price of the iPhone. This was stated by the publication of the TASS representatives of the California giant. 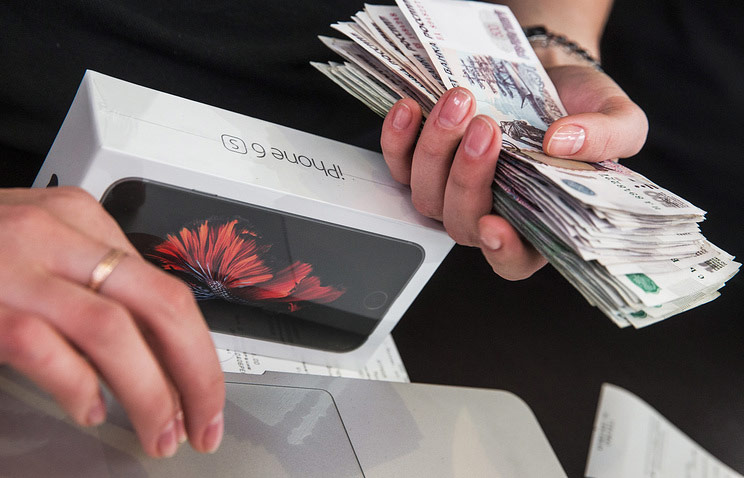 “Resellers set their own prices on Apple products they sell in Russia and worldwide”, – noted in the company.

On the eve of the FAS initiated a case against American corporations because of the prices on the iPhone. “The investigation revealed that from the beginning of official sales of iPhone 6S and iPhone 6S Plus in Russia the majority of Resellers established for them the same prices and kept them for some time. In addition, the Antimonopoly Agency was set to match the prices of Resellers and to other models of Apple”, – said the FAS.

The Agency believes that these coincidences may be the result of coordination of the pricing of Russian Resellers, the company Apple, which led to the establishment of prices on the Russian market and the adoption of the “recommended” prices, as required. In this regard, the FAS sent requests to 16 retailers.

Date of consideration of the case can be assigned within a month. If the structure of the Apple are found guilty, the penalty for the coordination of economic activities may range from 1 to 5 million rubles. 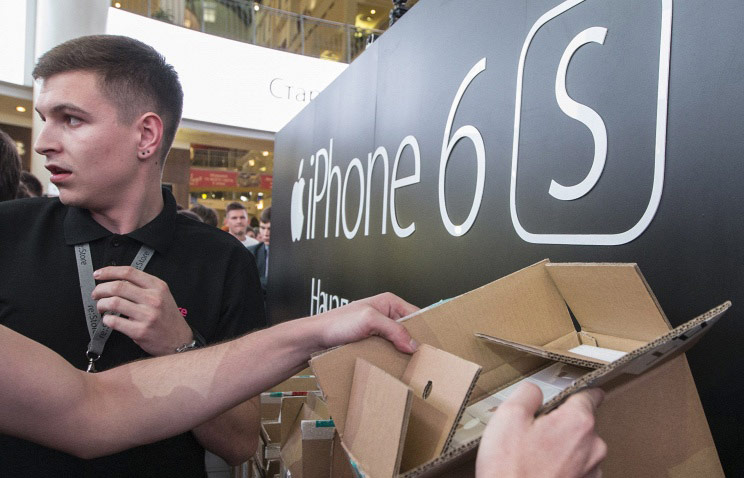 Retailers argue that the set prices given the market conditions, and denied the imposition of prices by Apple.

“Price-fixing, in my opinion, does not exist. The company simply sets a price range for their products, and this practice is valid all over the world. Moreover, prices of iPhone in the Apple online store higher than retailers, which does not allow to say that Apple as the manufacturer puts themselves above others”, – says head of information-analytical Agency “Telecom daily Denis Pieces.

Not all industry representatives agree with this position. Leading analyst Mobile Research Group Eldar Murtazin has suggested that Apple sets suggested retail prices for the iPhone, that is, companies can’t sell the device cheaper this level, although often they spend various bonus programs for buyers, actually sacrificing their margins. In his opinion, because of the actions of the FAS of the iPhone in Russia can rise in price on 7%.