Apple commented on the situation with a corpse in his office 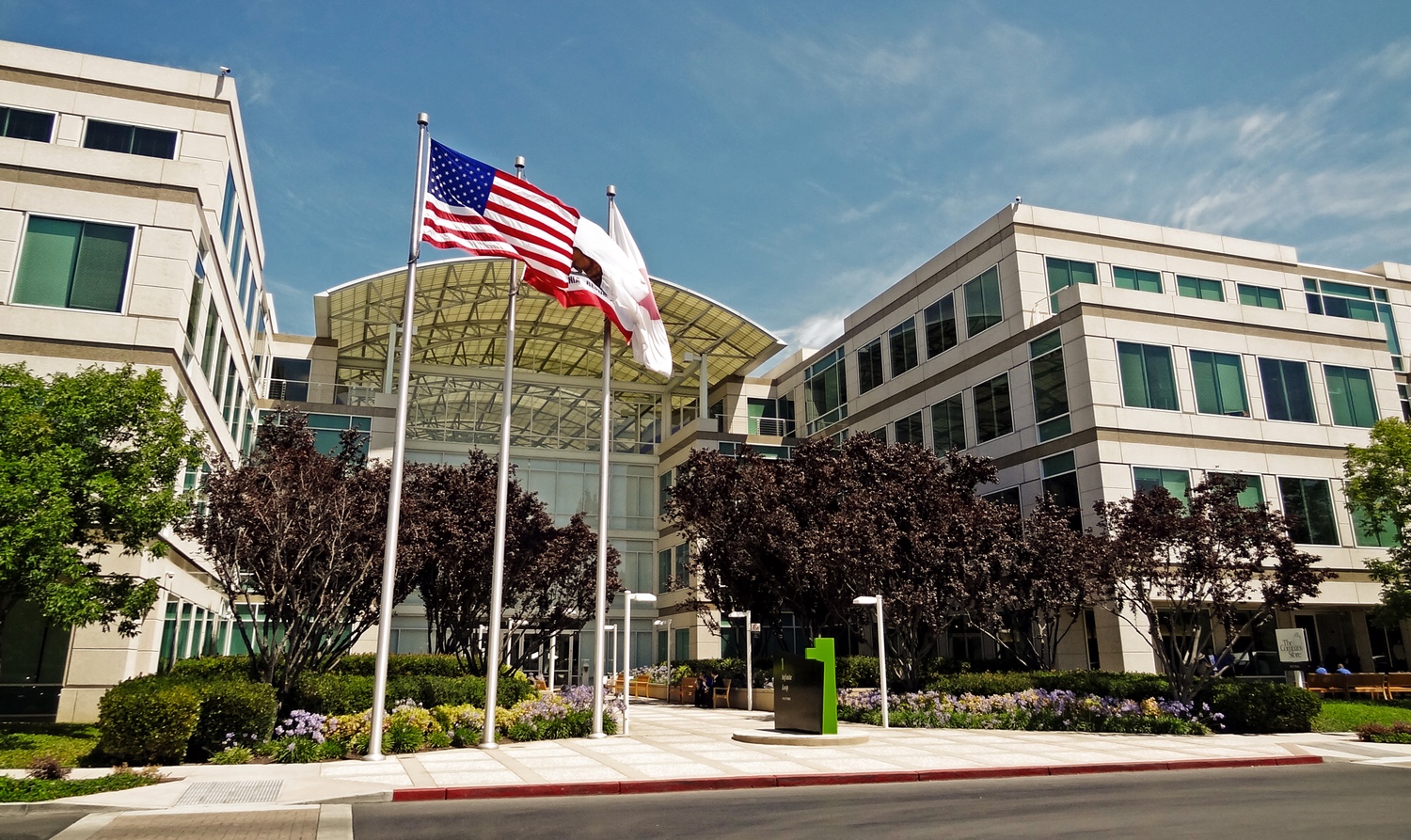 Yesterday it became known about the mysterious incident at the head office of Apple in Cupertino. A few hours later the company gave his comments regarding this situation. 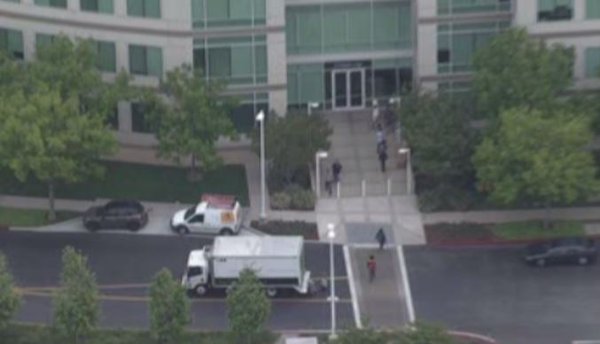 For a start let latest details, which did you find the journalists. In the early hours it was reported that a dead body, discovered in the conference room of the Apple campus, belonged to the woman. But then the sources BuzzFeed News reported that it was the corpse of a man, presumably Hispanic. 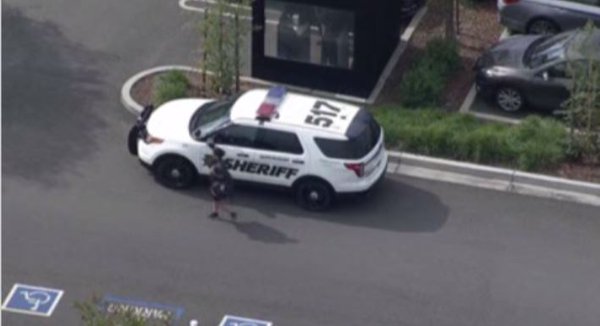 In accordance with the initial findings of the investigation, there is no shootout in the conference room didn’t happen, and any other person involved in the incident were not. This gives reason to conclude that it is still talking about suicide, as was reported from the very beginning. Apple already gave a review about the incident and made the following statement:

“We are saddened by the tragic loss of a young and talented employee. We deeply condole with his relatives and friends, including those many people with whom he worked at Apple. We try to do everything possible to support them at this difficult time”.