Apple compared the iPhone 7 with a professional camera 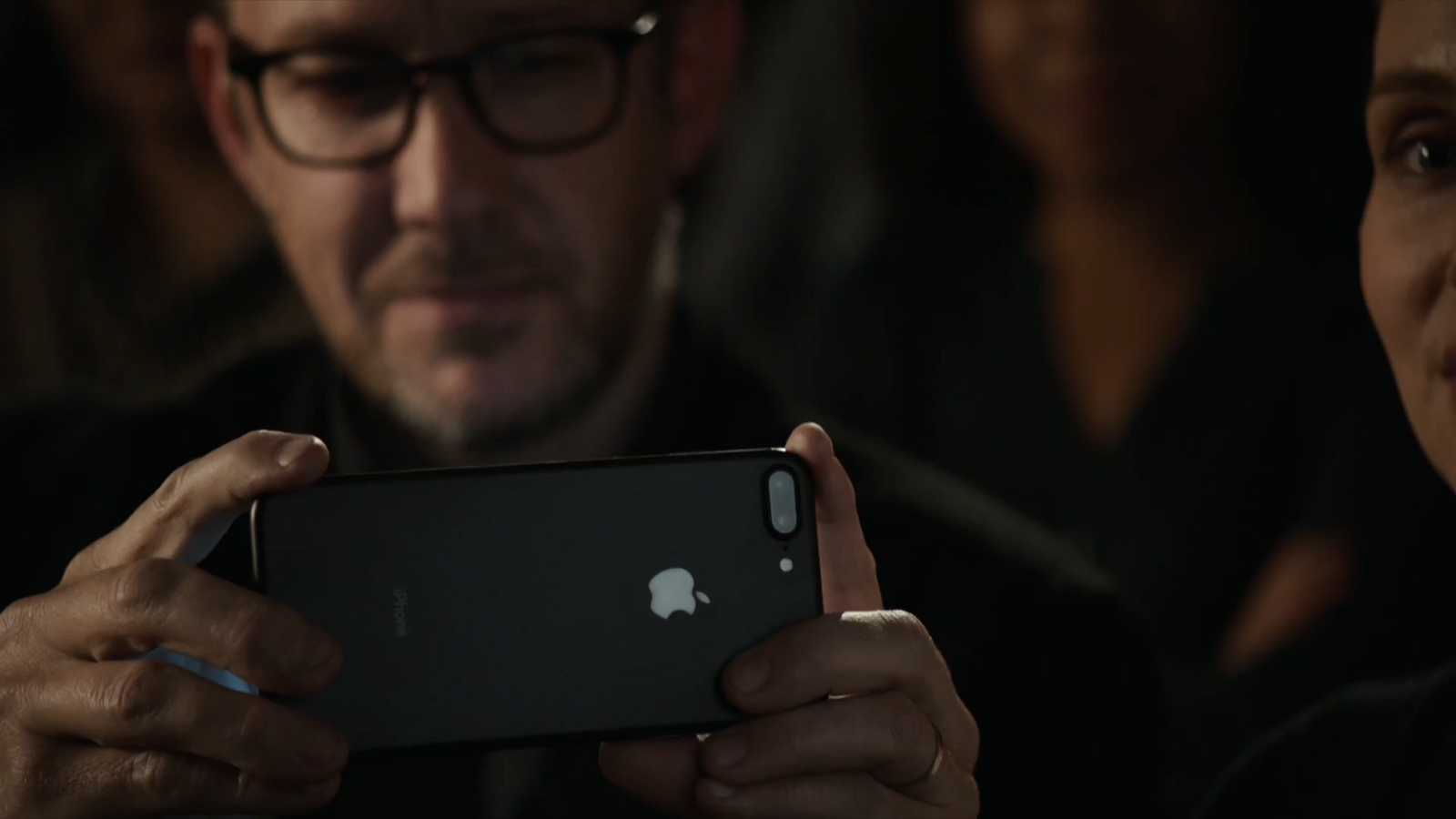 The camera of the new iPhone 7 is so good that recorded the video can pass for stills from the feature film. This was stated by Apple in its new ad titled Romeo and Juliet. Be sure to question the high quality shot you will not succeed at all desire.

The plot of the short film that demonstrates the remarkable potential flagship smartphone, built around a carefully choreographed stage play. The statement, though different from the original age of the actors and props, no less profound and touching to capture it on video and show to as many viewers.

In the role of the operator in this case is not a real professional, and impressed the parents of one of the actors who are watching from the auditorium. However, it becomes clear only a couple of seconds before the end, when the shot changes and reveals the main secret of the movie. “IPhone 7 your movies look real,” says roller.

Not too puffed up Apple comparing the iPhone camera 7, albeit indirectly, with professional video equipment? Perhaps a shred of arrogance there. But you know, as far as masterpiece of work out of the hands of these masters, used only one smartphone.