Apple completely refuses the services of Samsung to manufacture processors

The iPhone 7 and “smart” watches Apple Watch the second generation will be equipped with chip production to the Taiwanese company TSMC, and the services of the Assembly shop Samsung Corporation from Cupertino have decided to give up completely. As reported by Taiwan’s Central News Agency (CNA), current generation Apple Watch uses the SiP platform production as Taiwanese and South Koreans. But the latter will not trust it to make the processors for Apple. 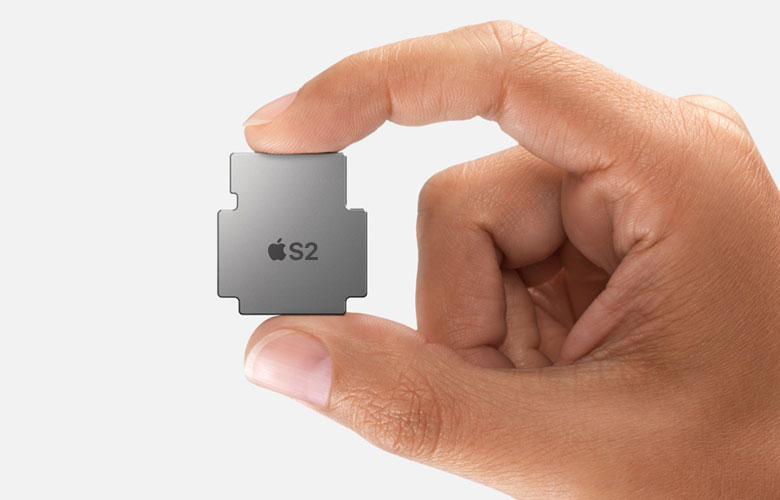 The battle between TSMC and Samsung for the bulk of orders from Apple for production of single-chip platforms copertina conducted more than one year. The current platform of the Apple A9 for the iPhone and iPad are produced TSMC and Samsung in equal shares. Moreover, the chips produced in different processes (the Samsung 14 nm, 16 nm at TSMC), and, as a consequence, have a different area of the crystal. According to tests, in most scenarios, the iPhone 6s processor TSMC longer work offline, and also produce less heat than the specimens with chips Samsung. 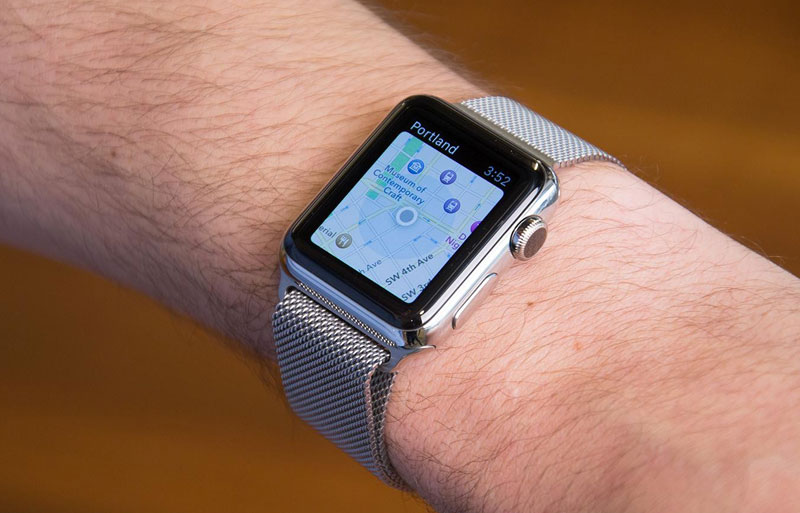 Next round, according to the source, TSMC will be over. Taiwanese manufacturer got all the orders for production of not only Apple’s A10 processors for the iPhone and iPad, but SiP systems S2 for the Apple Watch. New hardware platform for smart watch will use a modern 16-nm process technology, whereas in the first generation of gadgets complied with the norms of 28 nm. Note that the highly integrated system-in-package S1 consists of 30 components, including its own computing module. 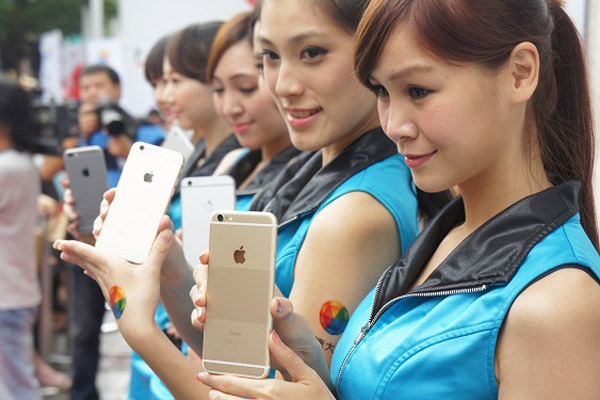 The Apple played an extremely important role in the dynamics of growth Samsung. According to analysts, due to the loss of such a large customer, the latter will either have to suspend some plants, or move the released capacity to manufacture its own smartphones. For the second option, however, it is necessary to significantly increase sales of South Korean phones.