At the presentation of the iPhone 6s Apple has not indicated the degree of water resistance smartphone. In independent experiments it was established that the flagship device of the company have a high degree of water resistance. Judging by the tests, the smartphone without any consequences may be under water for hours. As a result, the camera, 3D Touch display, Home button can continue to work as before. 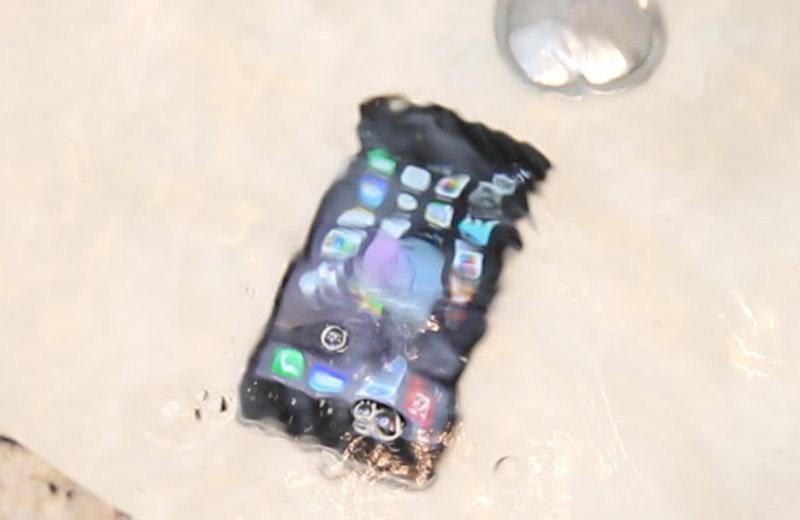 Apparently, in the near future iPhone users will be able without any difficulty to omit the device under water. Apple has registered a patent application that describes the technology of production is fully waterproof displays. We are talking about a display panel, made on technology OLED.

According to available information, Apple next year will move to the OLED technology in the iPhone. The company notes that the modern technology of OLED screens tend bad to resist the effects of water. In addition, the liquid may penetrate the display region through the pressure sensitive layer when clicking on it. 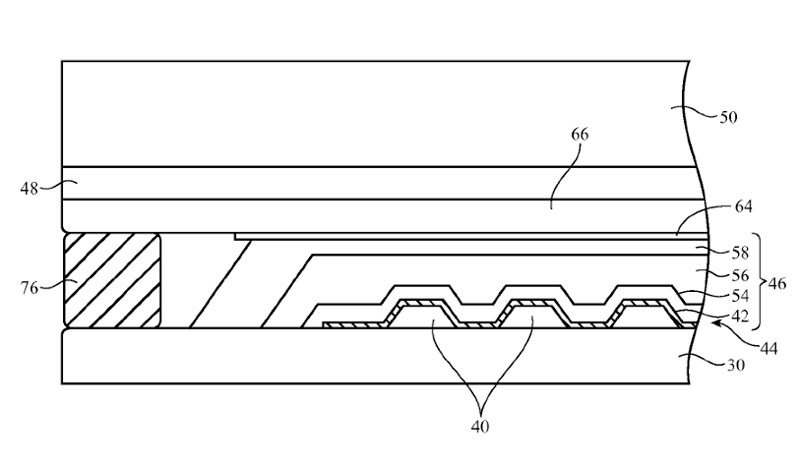 In the document, Apple offers technology for the production of OLED displays, which are fully resistant to water. Thus, the received another confirmation that the company will release a waterproof smartphone.

Of course, before the release of the iPhone time Apple could change their plans and to Refine the design of the smartphone. But the company’s desire to provide full water-resistant device can not but rejoice.