Today Apple officially confirmed that the presentation of new products at the annual developer conference WWDC will be held in 2016 13 June 2016 at the exhibition complex bill Graham civic auditorium in San Francisco. The company sent out invitations to journalists and members of the press at the event, which will begin at 20:00 Moscow time. 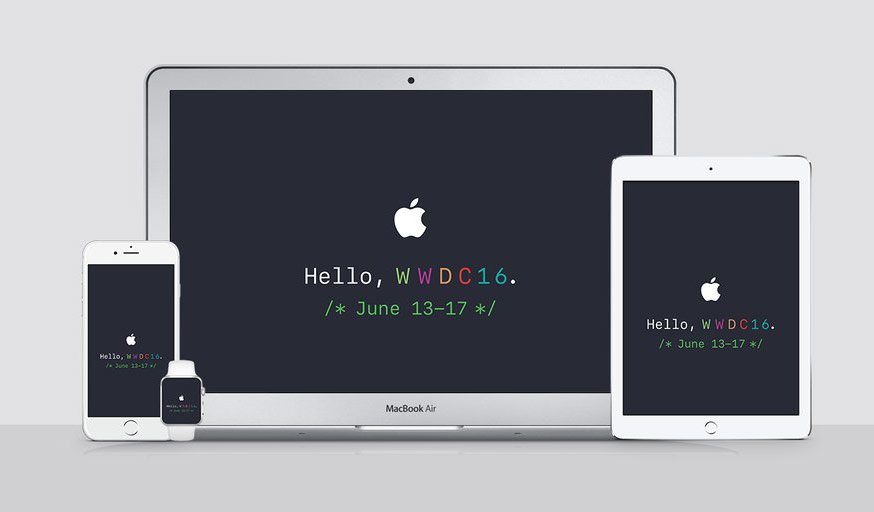 Worldwide Developers Conference, commonly abbreviated WWDC — worldwide developers conference on the Apple platform, which is held annually in the United States. Historically it has always been the place for the presentation of the new software and the event this year will be no exception.

At the upcoming event the main attention will be focused on four major “OSes” Apple: iOS, OS X, watchOS and tvOS. It is likely, Apple just released a public beta of the new operating systems. The release of the final versions will be held in the fall.

Listen to the developers during WWDC 2016 a series of lectures, will take part in practical laboratory work and meetings with Apple. 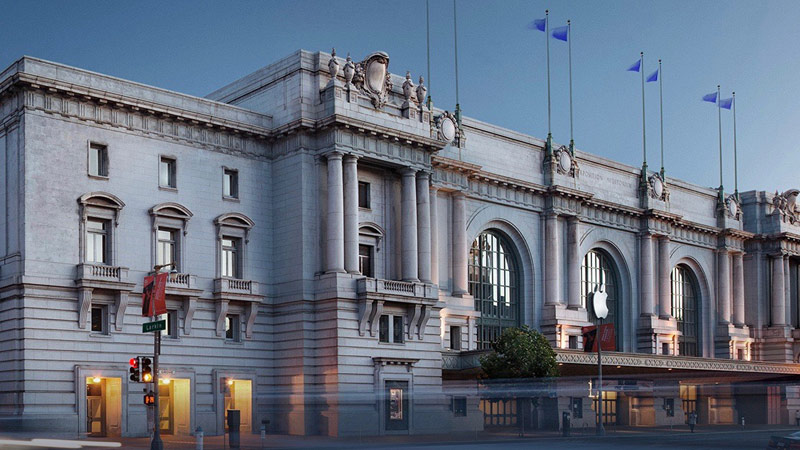 Last year’s event Apple was entirely devoted to the operating system iOS 9, OS X Yosemite. This year’s WWDC, besides the presentation of the 10 platforms of iOS and OS X 10.12, is expected to announce new Mac models. Quickly all software and hardware updates can be read on the site MacDigger.

It is noteworthy that Apple forbade the participants of the WWDC 2016 to make audio or video recordings of the event, to bring professional photo and video equipment, tripods and even selfie sticks, as the latter interfere with the other.