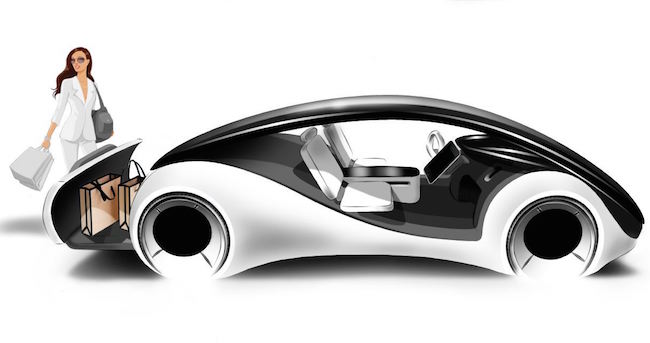 Attentive bloggers continue to explore the vast professional social network LinkedIn and discover that the company Apple appears more and more professionals, workers in the automotive sector. Over the past three weeks, the company added three significant employees of this industry, which is another indication that the so-called project Titan — a reality.

The first newly minted Apple employee was Hal Akers, who joined the team of software engineers. It is noteworthy that prior to that, he worked at Tesla, where he worked on hardware architecture and improvement of the system components assist the driver, including camera, LiDAR and engine management system. Previously, Ocers worked at Gentex, where for 11 years he worked on a similar technology.

Another new Apple employee was Subhagata Dutta, who holds the position of expert on technology, and previously worked at Texas Instruments over the road and algorithms the development of algorithms for image. Finally, Apple also moved Aksu Madaan, which was previously an operational Manager in the Indian automaker Tata Motors, and now Apple is in the position of Manager of technical programs.

Thus, doubts that the company Tim cook has been developing his car, continue to dwindle. The only question at the moment is only when a mysterious “biomobil” will be presented to the public.

According to the materials MacRumors.com