Four head of Sony and WGN joined Apple to help the company with creating unique content and developing a new television service. 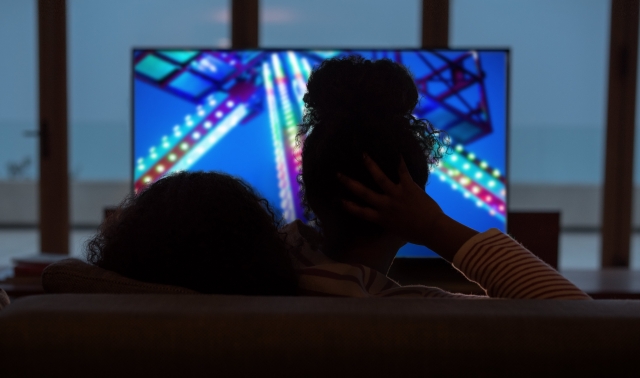 According to the latest rumors, Apple plans to spend billions of dollars on creating unique video content. Next year the company will introduce several series and shows, including high-quality art project like “Game of Thrones”.

It is unknown if it will work with Apple to create something really worthy, because previous attempts were not successful. However, the company does not just hire professionals in the field of television, one by one. Perhaps it is thanks to them that the Apple will fall in line with HBO and Netflix in the future.