Apple continues to test your autopilot

In a network there were new photos of Apple vehicle equipped with data acquisition systems to be used in the future autopilot company. Photos shared MacRumors.

We’ve already seen photos of the Lexus, which Apple installs equipment to collect data on the movement of vehicles around and interacting with the city traffic. However, the new Lexus is equipped with a much more serious set of sensors. They installed a new generation of radar, LIDAR with a large number of cameras and sensors all-round visibility. 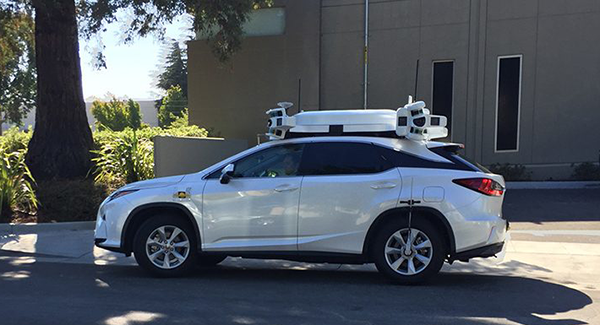 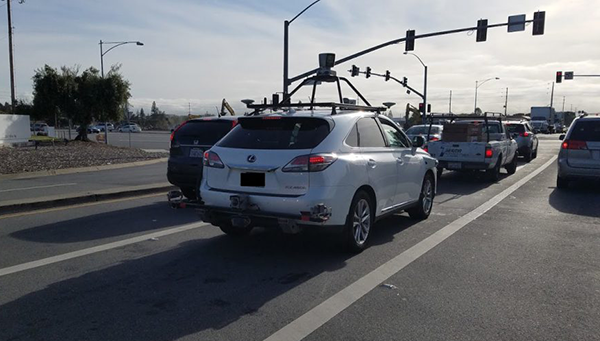 LIDAR is the technology of obtaining and processing information about deleted objects using active optical systems using the phenomena of reflection of light and its scattering in transparent and translucent environments. Such devices consist of at least the optical range-finder that generates a 3D map of the surrounding space. The more distance, the higher the accuracy of the data.

Earlier there were rumors about Project Titan—Apple car. However, according to rumors, the project is closed, and the course was taken in the design of the pilot, which was confirmed by Tim cook himself. But Apple has always sought to control both the hardware and software. It’s possible that someday the roads will drive electric vehicles from Cupertino.