According to the publication Bloomberg, Apple is considering the purchase of units Toshiba for the production of microchips. The cost of the proposed transaction is located only 3 billion dollars. 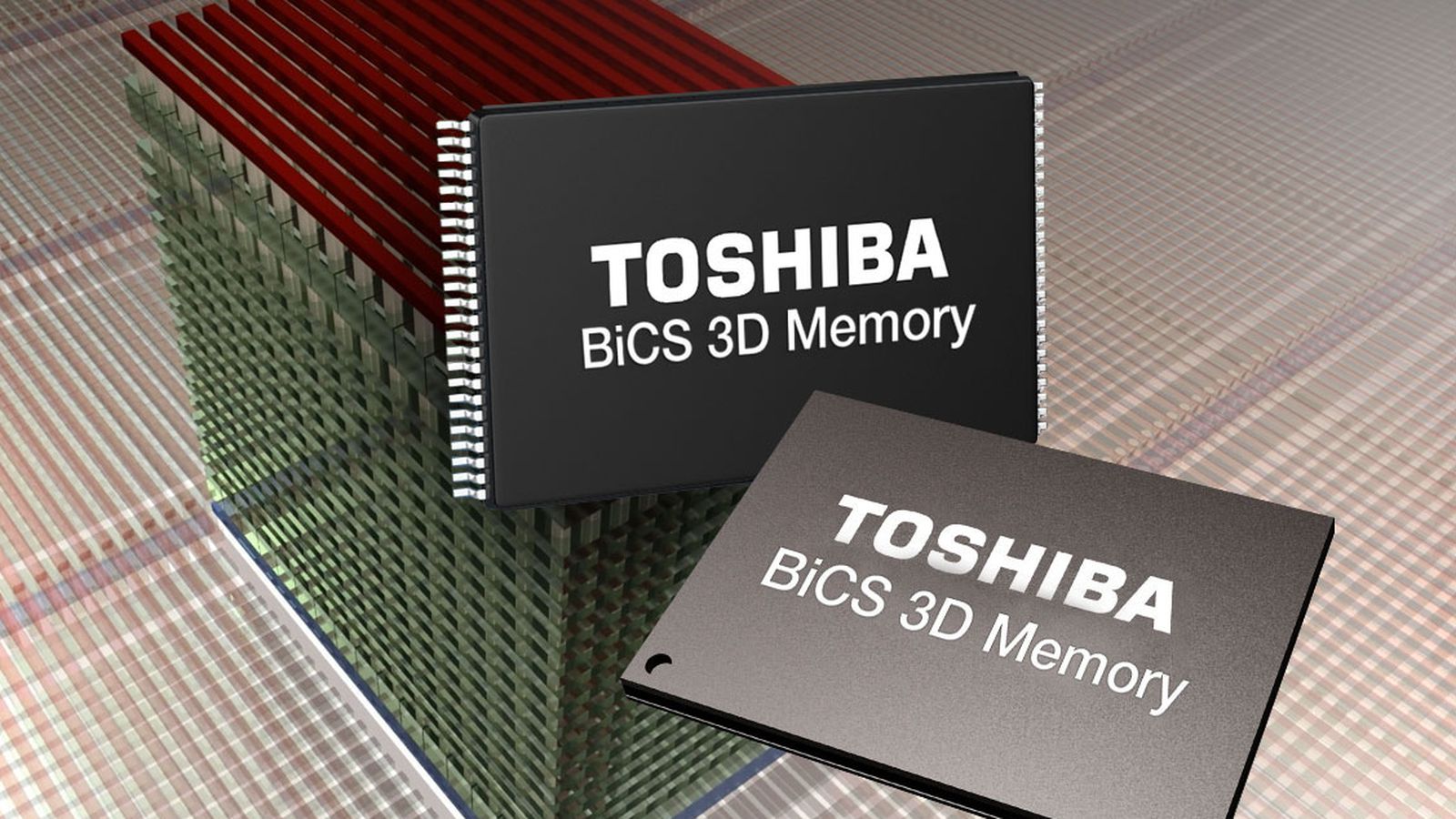 If the data is confirmed, and Apple do decide to buy the business of manufacturing of processors is Toshiba, it will be the largest transaction since acquiring Beats in 2014.

Bloomberg notes that Toshiba intends to sell his unit for the production of microchips to compensate for the loss of 9 billion dollars received as a result of working with nuclear programs of the United States under the brand Westinghouse. To stay in the list of participants Tokyo Stock exchange, Toshiba will need to cover expenses and to attract additional funding to March 2018. According to Bloomberg, the sale of the business for the production of microchips lags far behind the planned schedule.

For Apple’s purchase of business for the production of microchips will be a guarantee of a constant supply of flash memory used in iPhone, iPad and other devices. The importance of an uninterrupted supply of flash storage for Apple was proven earlier this week. Due to the limited number of manufacturers of flash NAND and the rise in price of components, Apple has increased the price of iPad Pro 2017 with a capacity of 256 and 512 GB.