Apple could buy the rights to James bond

Apple is considering purchasing the rights to the franchise about the most famous of the British spy — James bond. According to the publication the Hollywood Reporter, the purchase price may be 2-5 billion U.S. dollars. 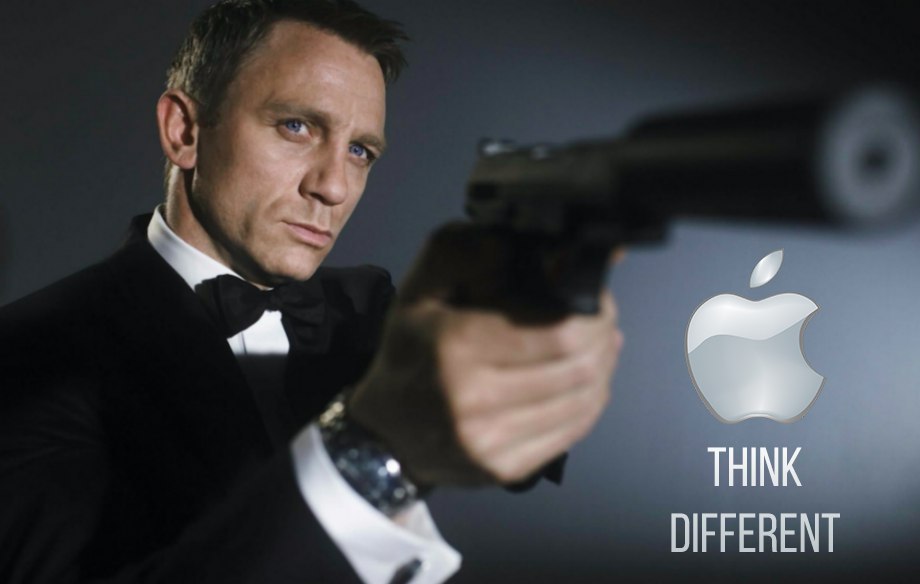 According to the resource, the film Studio Metro-Goldwyn-Mayer, which owns the rights to “James bond”, already two years trying to sell either the rights to broadcast the bond movies, or even the whole franchise.

For the right to “Bondiana” grapple several movie studios, including Warner Bros., Sony, Universal and Fox. According to the Hollywood Reporter, in recent years, had joined the talks of Apple and Amazon.

Probably, Apple decided to make a huge step in the film industry, before becoming popular its own projects. After securing the rights to the cult franchise, Apple will be able to assert themselves on the market.

Earlier it was reported that the company Tim cook intends to spend next year, $ 1 billion for the development of original content. The funds will be spent on the production of 10 TV series and TV shows.