Apple could hack your own iPhone for the authorities since 2008 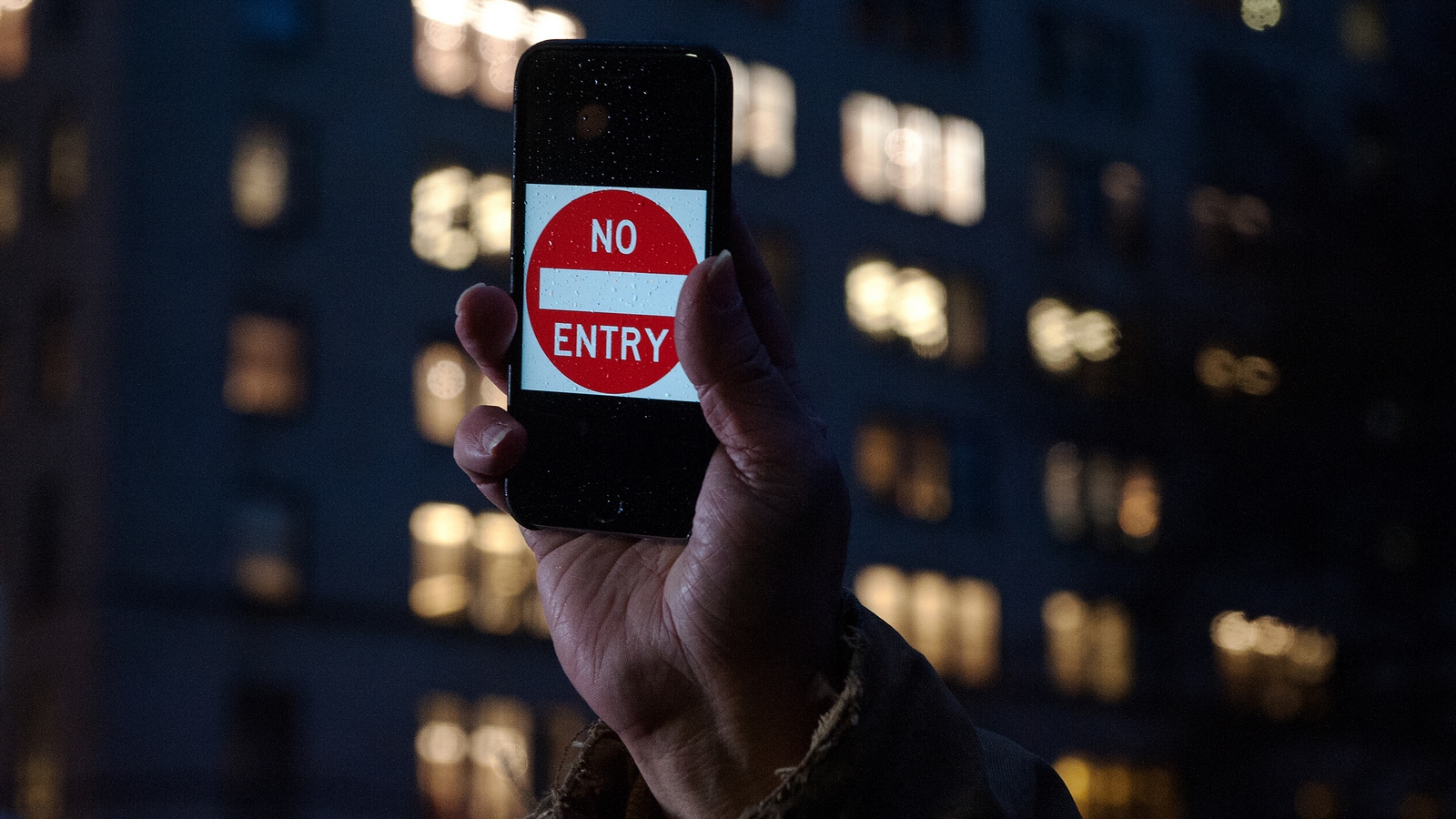 The first requirement of the FBI to Apple Inc. about providing encrypted on the iPhone of suspects to the crime information dates back to 2008. In those days Apple quite willingly went on contact with the authorities, repeatedly contributing to numerous investigations, say the journalists of the Wall Street Journal. It turns out that then the principles were not so important?

The story of decipherment, which knows no end, has its origins in the case of rape that occurred in the town of Watertown, state of new York. Arrested at the scene, the couple refused to cooperate with the investigation, and their personal iPhone could shed light on carefully concealed their details.

Launched by the United States attorney for Apple Inc. the requirement to provide what help it was tolerably well-received in Cupertino. The more information law the concept of the smartphone and its details were unfamiliar.

According to The WSJ, during its cooperation with the authorities of Apple has provided a backdoor to more than 70 smartphones, which are potentially involved in criminal cases. Now the discontent expressed by the FBI to refuse Tim cook iPhone to hack the terrorist from San Bernardino, finds more solid ground.

I wonder what was the reason for the burning of all bridges? If you believe the rumors, the reason was made public by Edward Snowden of government information, which could include information about the involvement of Apple to numerous facts of cooperation. And then the company was faced with a choice: to lose their customers or to say “no” to the power of state coercion and civil position to drag.