Apple could not solve one of the problems of iOS 9.3 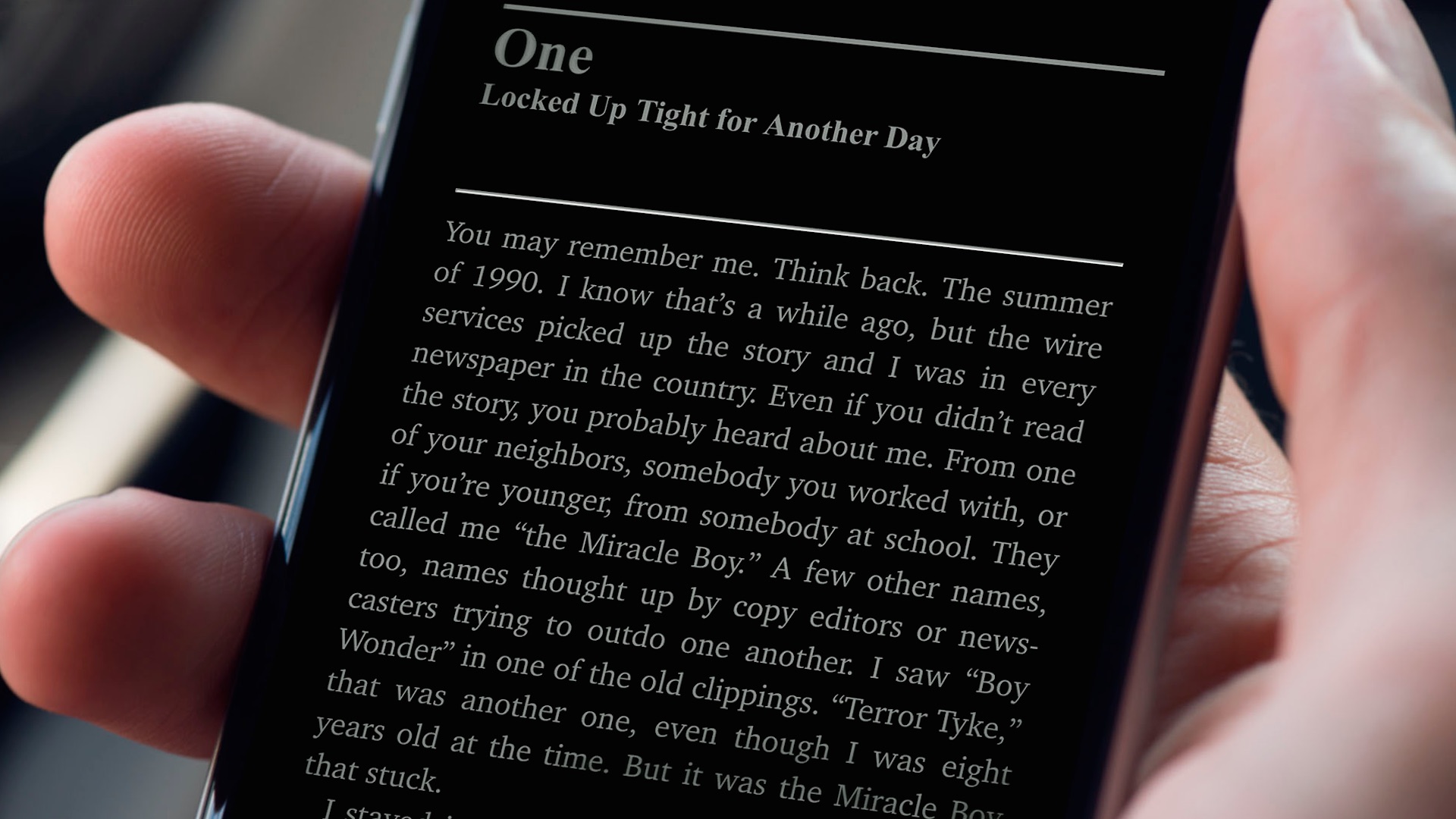 Yesterday Apple released iOS update 9.3.1, which (finally!) fixed the bug with opening links in Safari and other applications. But, apparently, the engineers from Cupertino were so engaged in this issue that I forgot about other important details.

The fact is that after update of iOS 9.3 iPhone and iPad users faced problems synchronizing content in iBooks with iCloud. For example, if you are reading a book on the iPad in front of the fireplace and put a bookmark, in the morning, on the way to work, you will not be able to access it on your iPhone at the same place. Will have to go through everything manually and it still if you’ll remember, where last stopped.

The corresponding forum thread, Apple has already scored a few dozen comments where users confirm the existence of this bug in iOS 9.3. Even install the update 9.3.1 solves the problem. The reading position, bookmarks, and other settings still are not synchronized.

Apple had no immediate comment on the issue, the tech support companies also doesn’t help to solve it. Have you noticed this bug on their devices?