Apple criticized for wanting to earn a “Donath” in China

The Apple can be treated in different ways, but it is undeniable that she is able to earn. This often causes criticism of the leadership of American companies. Popular in China’s WeChat messenger has a feature that allows everyone to thank the developers of this or that expansion of the monetary reward.

In April, Apple announced to developers that they should disable this feature to comply with the rules of the online store App Store. However, later cupertinos change your mind. Instead of completely block the function, thus causing a wave of indignation, Apple decided to earn it.

The Corporation has likened this capability to the app, and it automatically means that Apple will get 30% from every transaction. 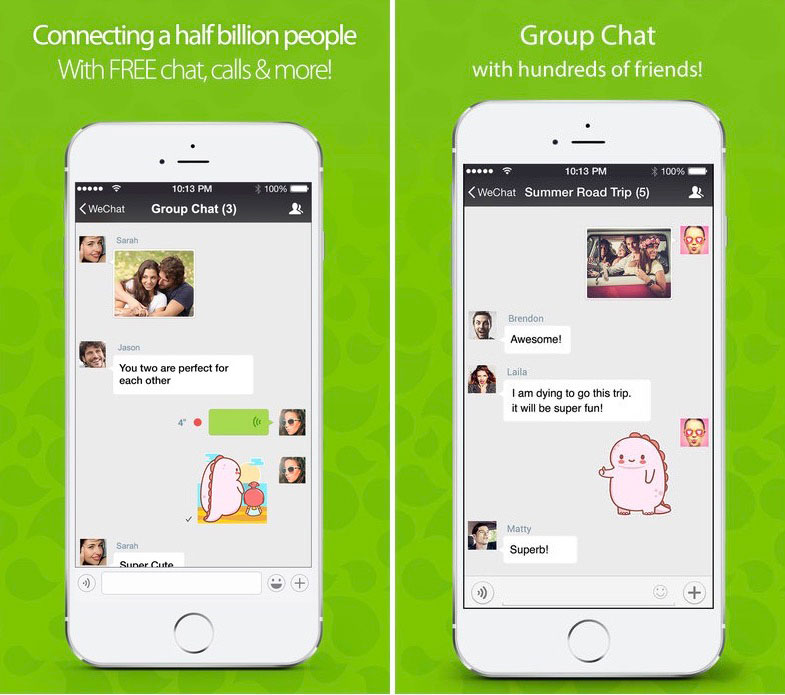 To understand, how popular are transfers to WeChat, it is necessary to bring the statistics of the messenger. So, last Chinese new year in the system was carried out more transactions than PayPal for the entire 2015.

Co-founder WeChat appealed to the Chinese government for advice about the fact whether the right of Apple to treat the donation as a purchase and take a percentage. So, quite possibly, the American giant will have to revise its decision, and the answer for it in court. Still, the desire to thank the developer does not equal the desire to purchase a particular software product.