Apple will not provide support, including financial of the Republican party, reports Politico on Saturday. The message notes that in Cupertino are dissatisfied with the statements of the candidate in presidents of the United States Donald trump on women, immigrants and minorities. 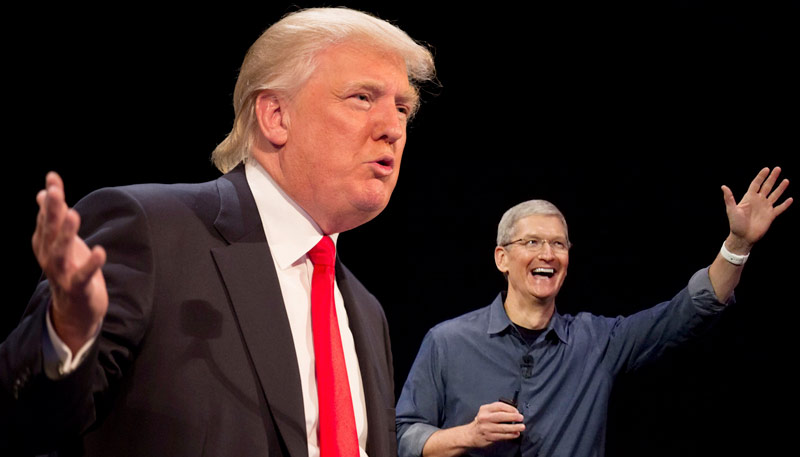 Citing a source “familiar with the plans of the manufacturer of the iPhone,” the publication writes that Apple will no longer provide financial or technological support for the activities of the Republican party. At the same time, Microsoft and Google have confirmed plans to help financially and technologically to the Republican national Convention, which will take place in July.

It is noted that in 2008, Apple has sponsored democratic and Republican activities in the amount of $140 000. In 2012, the Democrats refused donations by the business establishment in the United States.

Apple has a complicated relationship with Donald trump, who has repeatedly criticized the company. In January, the presidential candidate of the USA has declared that will achieve from the Corporation return production to the United States. “We will make America great again… We’ll force Apple to make its damned computers and other gadgets in our country and not in other countries,” he said.

In February, trump criticized Apple for refusing to help law enforcement agencies in hacking the iPhone to one of the shooters from San Bernardino. “Who do they think they are?” – he was indignant. He later called for a boycott of the company’s products. 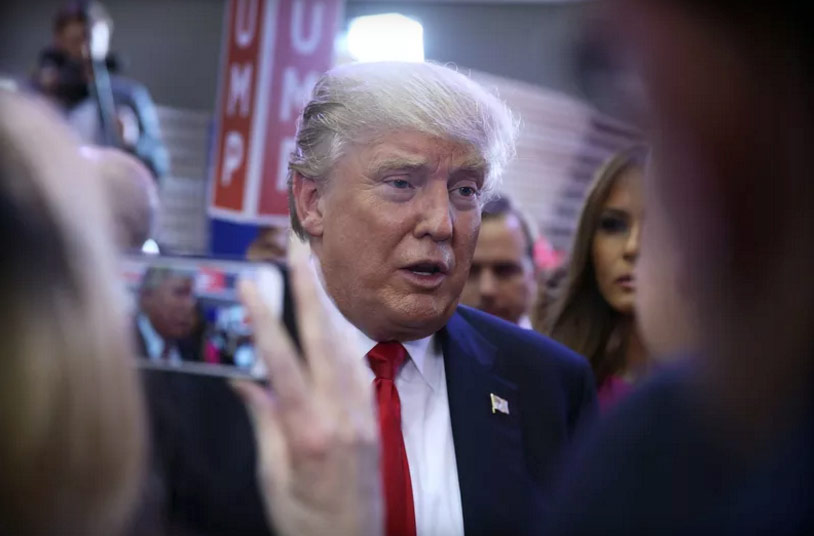 In March this year, Apple CEO Tim cook took part in the annual World forum, organized by the American enterprise Institute on a private island. At the event, which guests have become billionaires, heads of multinational corporations, as well as senior members of the US Republican party, discussed the candidate in presidents of the United States Donald trump.

Referring to the founder of The Weekly Standard, sources said that the representatives of the political and business establishment in the United States discussed the means by which it would be possible to prevent the nomination of trump’s presidential elections.

Meanwhile, on Friday the President of Russia Vladimir Putin supported the initiative of the trump on the restoration of full relations between the two countries. “What I do pay attention to what I welcome and do not see anything wrong here, but Mr. trump said he was ready to the full-scale restoration of Russian-American relations. What is wrong? We all welcome it”, – Putin said during the St. Petersburg international economic forum.