In September of this year, Apple announced the iPhone 7, as well as three new models of wireless headphones – Wireless Beats Solo3, Powerbeats3 and BeatsX. The first two went on sale in September and October respectively. 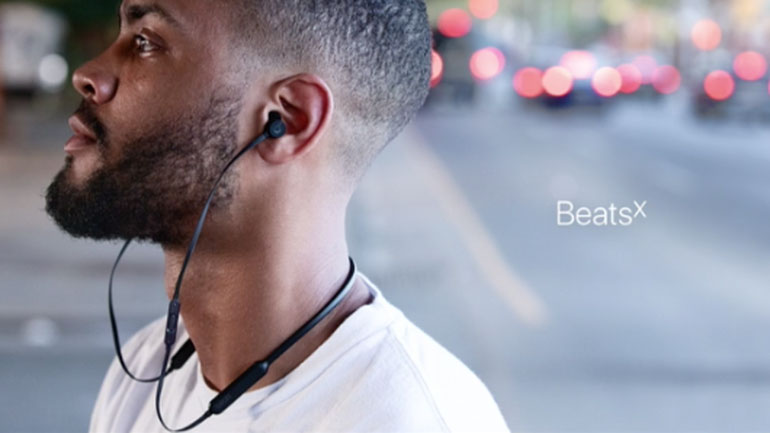 BeatsX is the most compact model of all. This wireless in-ear headphones. In this case, there is a clip on fastening and water protection. Full charge lasts for 8 hours, and 5 minutes of charging using the Lightning cable provides an extra two hours of work. 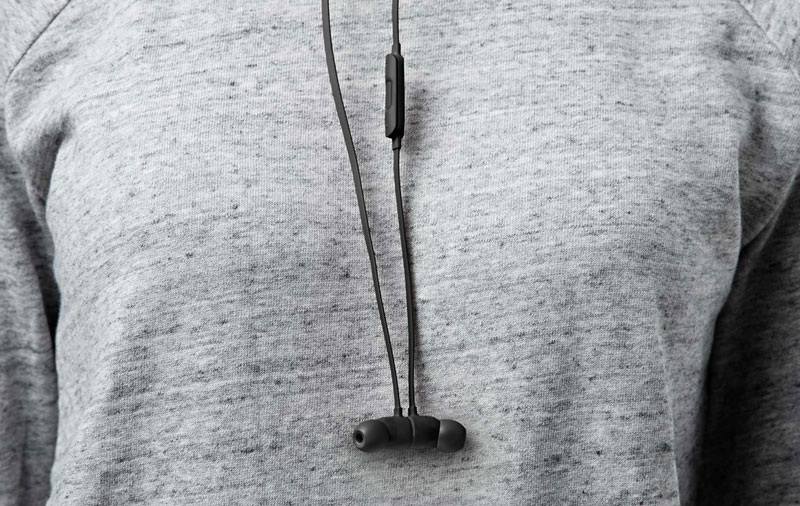 BeatsX was supposed to appear in stores this fall, however, recent information published by an authorized shop B&H Photo Video indicates a longer delay. In the newsletter, which was sent by the reseller to its customers, stating that Apple delayed the start of deliveries of branded headphones for 2-3 additional months.

Why not the headset will go on sale within a specified time, the store does not specify. Apple are saying nothing about the reasons for the delay.

Last week it became known that the start of sales of the headset AirPods also postponed. According to reports, the device was harder to manufacture than originally anticipated. It’s possible that Apple will not have time this year to take advantage of the Christmas season, selling the headphones cost 13 000.