The Tumblr app disappeared from the App Store on November 16. Since the reason for removal was unknown. Four days later, the press service Tumblr announced that the app was removed because of child pornography. 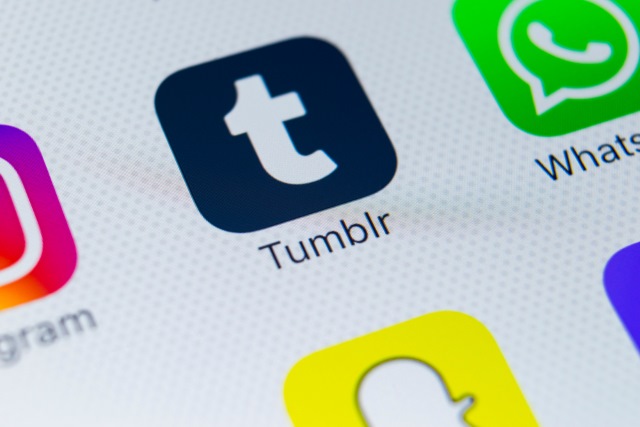 In his statement, Tumblr said that every image uploaded to the platform, is tested for the presence of materials of sexual violence against children. However, the filter missed some of these pictures. According to Tumblr, the content was immediately deleted, but the moderators App Store still removed the app from the store.

The rules of App Store to developers that all apps must have a content filter to identify and remove unacceptable materials. System Tumblr has malfunctioned and Apple nothing left to uninstall the application.

Tumblr updates press release, which talks about how the rebuilding process apps in the App Store. While the company cannot give an exact date when its app will return to iOS. Google Play, the app Tumblr is still available for download.