According to The Wall Street Journal, the real reason for the delay release of iPhone XR no production problems, and the desire by Apple to make more money on the iPhone XS iPhone XS Max. Analysts from Susquehanna International Group support journalists. 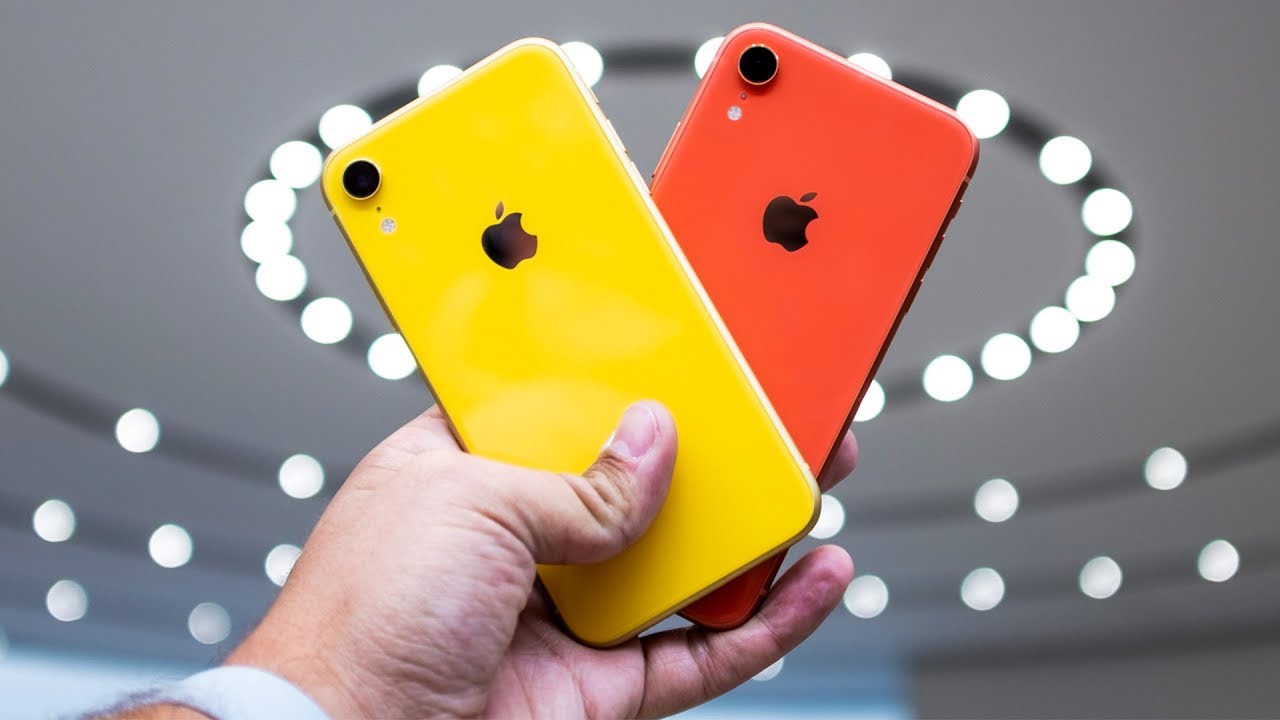 In 2017, Apple released the iPhone 8 and iPhone 8 Plus in September. The company had to wait until November to start sales of the iPhone X. Then the contractors Apple has encountered problems with the Assembly of OLED displays, which were first used in the iPhone. In 2018, the release schedule has completely changed: the iPhone XS iPhone XS Max OLED screens come out in September, and iPhone XR with LCD display delayed until 19 October.

Rumors about porting iPhone XR appeared in June. Then as the cause of the shift release called problem with the neckline around the LCD screen. But according to WSJ sources familiar with the production plan, Apple’s long time iPhone is associated with the XR prices for phones. The company’s management was afraid that the buyers will prefer the cheaper iPhone instead of expensive iPhone XS iPhone XS Max. Apple changed the release date of smartphones to sell four weeks their more expensive devices without internal competition.