Apple has released a new promo video of the iPhone 7, is intended for broadcast on American television. The video titled “Romeo and Juliet” (Romeo and Juliet) posted on the official YouTube channel of the company. 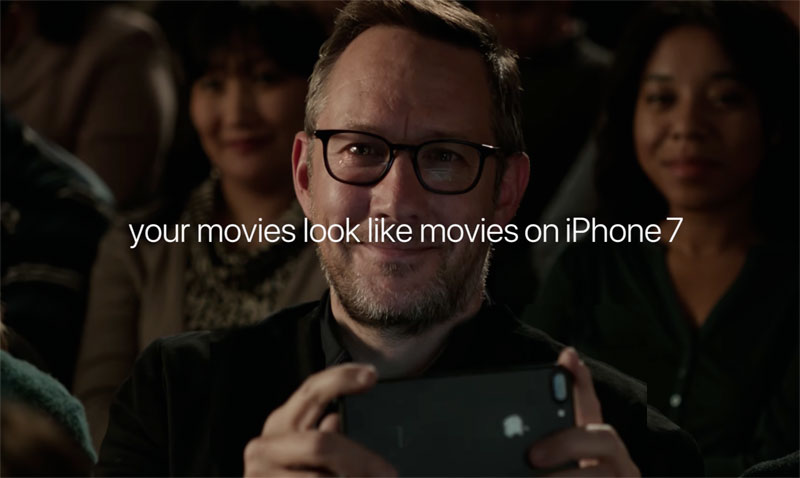 In the 30 second clip for Apple focuses on the iPhone 7 Plus. The video shows the ages and young characters of the play Romeo and Juliet is a famous love scene on the balcony where lovers recognized each other.

By the end of the movie it turns out that it’s only a school play which takes on the iPhone one of the parents in the audience. The hero of the video holding a smartphone in a new black color. Slogan video: “Your movies look like movies on the iPhone 7. Practically magic.”

This is not the first promotional video of Apple showing the capabilities of the iPhone camera 7. Previously, the company released the movie “Midnight”, which showed the owner of the iPhone 7 Plus, which uses a dual-camera smartphone for taking photos at night. In all the commercials shows an iPhone 7 Plus in the rare color “black onyx”.