October 4, Bloomberg said that the motherboard of equipment, more than 20 American companies, including Apple and Amazon, were equipped with surveillance equipment, which management did not know. 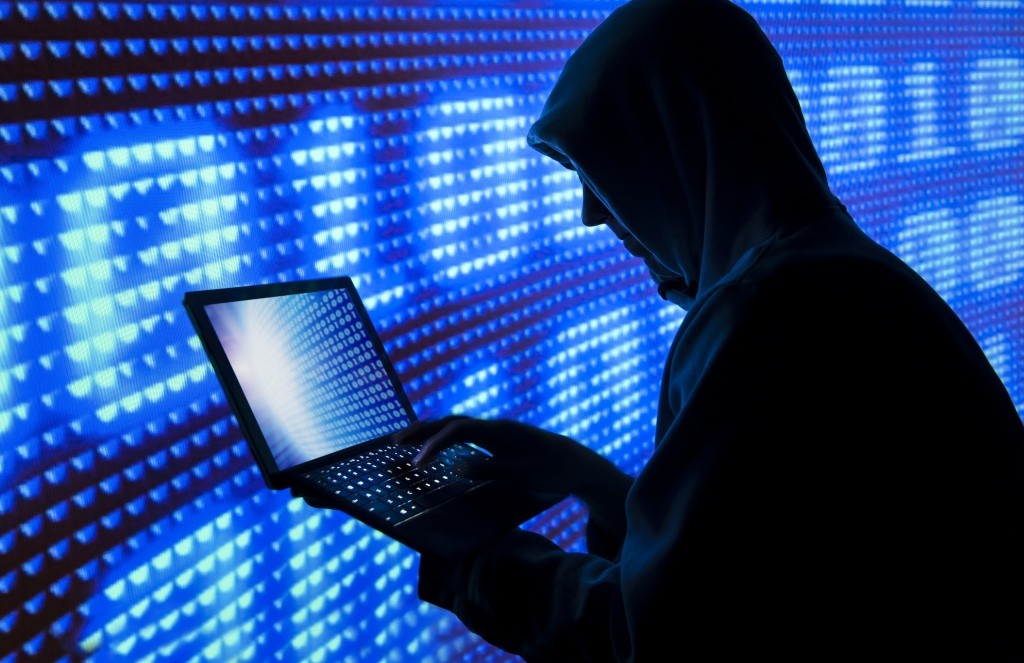 The portal claims that thousands server motherboard, Supermicro released, contained the malicious chips the size of a grain of rice, which you can use to access valuable corporate secrets and sensitive government networks.

History began in 2015, when Amazon started to develop a video streaming service Prime Video and began to use the technology startup Elemental. By the time it was used by many large companies and experts, Amazon decided to test the motherboard hardware Elemental, with the result that the microchips found that the plan was not to be.

The opening caused a great noise, as by the Supermicro Board of some other companies used the Department of defense, the CIA and the U.S. Navy.

The researchers determined that the chip allows attackers to gain access to private networks. It was much more difficult than attacks based on hacking software, but also the consequences for companies could be more devastating.

Apple used huge amounts of products Supermicro and plan to order more than 30 000 servers for two years. According to three reputable sources, Apple has discovered a malicious chip in the summer of 2015 and reduced the number of orders from Chinese companies for the next year. 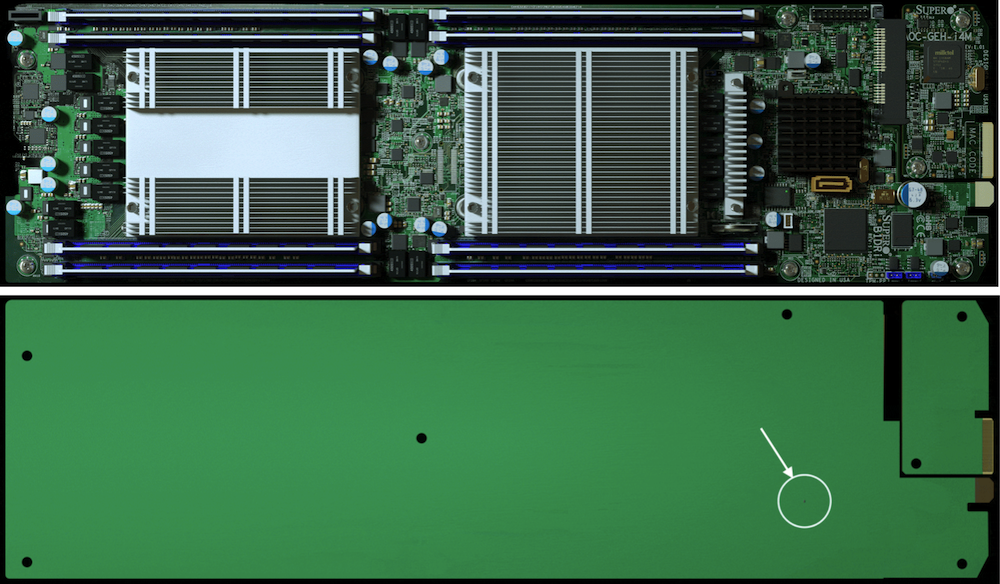 Apple said Bloomberg, which “confuses” the situation with the time when the Cupertino-based company found the infected driver on the same server with Supermicro in one of the laboratories. “This is a one-time event was an accident and not a deliberate attack on the company,” said Apple. In addition, she claims that no Chinese malware server chips were not affected.

Given the scale of the problem, soon we can expect more news on this topic, as the investigation is still ongoing.