Apple has banned users proprietary messenger iMessage enter in the search on GIF images the word butt (“ass”), since for a given query are displayed animation. It is reported Life. 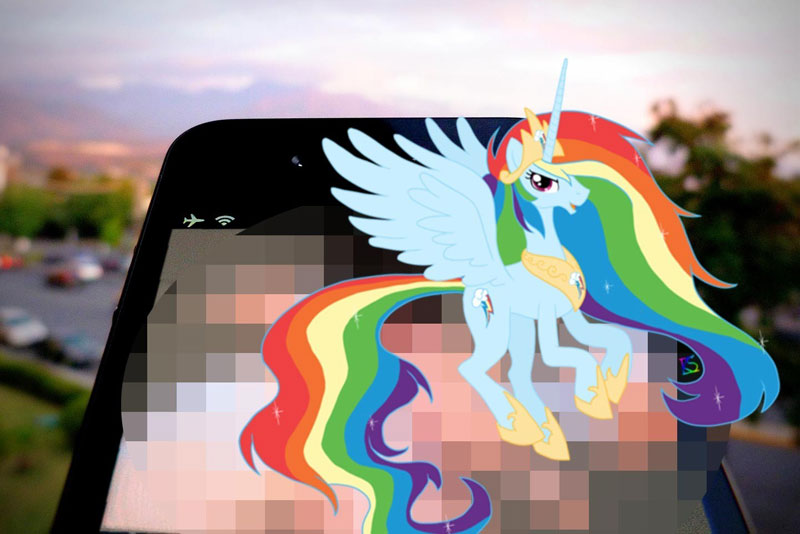 Search for GIF images in iMessage is one of the functions that came along with the new operating system iOS 10. Two days later, Apple allow users to use queries, which could lead to the issuance of indecent images, however, the word “butt” somehow not included in their list.

The result pornogaphy depicting one of the characters of the animated series My Little Pony, was in first place in search results for this query. Fearing scandals, Apple were quick to add the word butt to the blacklist.

Apple will launch a separate App Store iMessage September 13, the day of the release of iOS 10 the company. Development of specialized shop started after the release of stickers for messenger. Now iPhone owners can download a special set of stickers from various companies, including Disney, Bandai Namco, and TV channels TNT, Rain and others.

In addition, users now have access to full games and apps that were presented at WWDC 2016 (for example, Square Cash, OpenTable, and JibJab).