Hodinkee watch brand introduced the original hourglass, worked for Marc Newson, the legendary industrial designer working at Apple. This work was expanded portfolio Newson, featuring a collection of writing instruments Montblanc, Louis Vuitton suitcases, a tea set for 10 million rubles, a mini-brewery in the form of a Mac Pro, shotgun for Beretta and the famous chair chaise Lounge Locked. 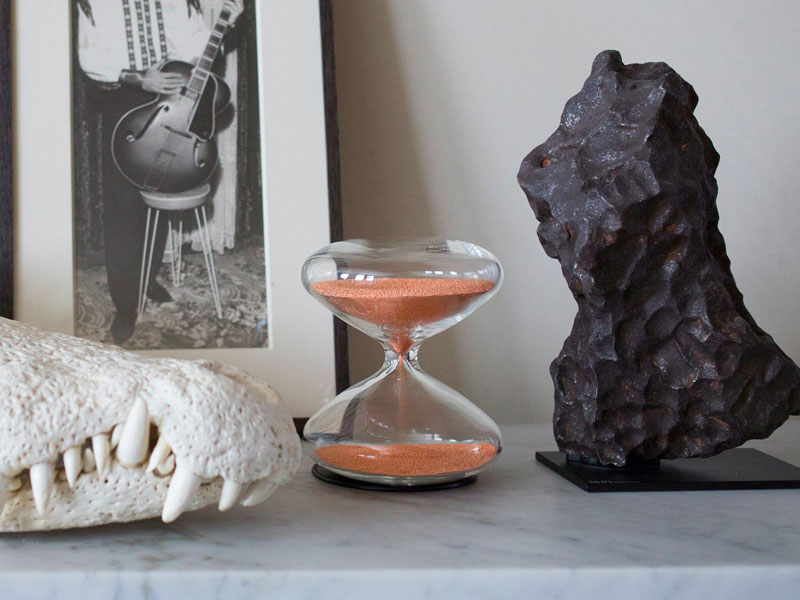 One of the most influential contemporary designers Marc Newson had a hand in all possible spheres – from the sofas to the Apple Watch, from clothing G-Star Raw to the cockpit. And although the education Newson sculptor, he is always extremely demanding comes to the technical side of the question. So when the designer started the development of the hourglass, it was clear that they are not only beautiful but also high-tech. 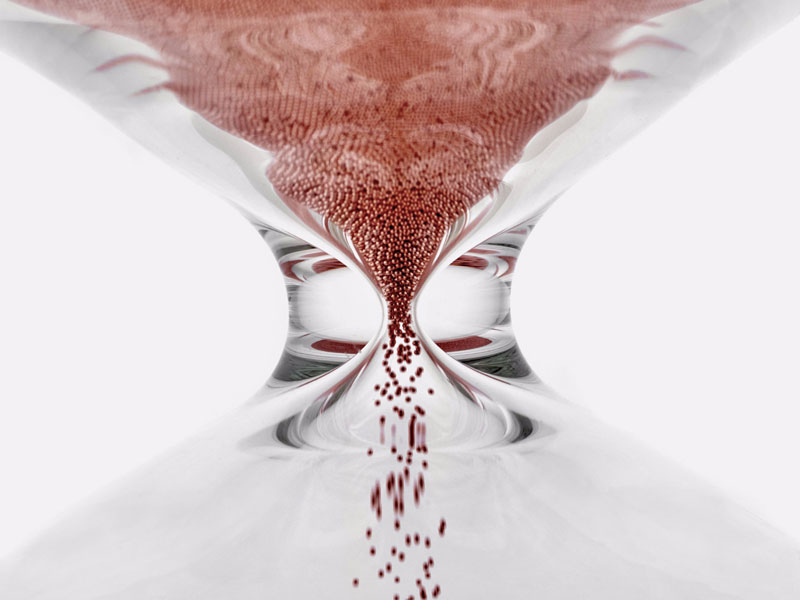 “Sometimes you look at an object, and it just fascinates you. You can’t look away. You can’t even explain what see. Hourglass Marc Newson is one of these objects”, – said on its website Hodinkee.

Hourglass designer Apple count down 10 minutes. Instead of the usual sand they use “nanosilica” – stainless steel bearings, copper-plated. The novelty will be released in a limited edition of 100 copies for $12 000 (about 680 000) each. 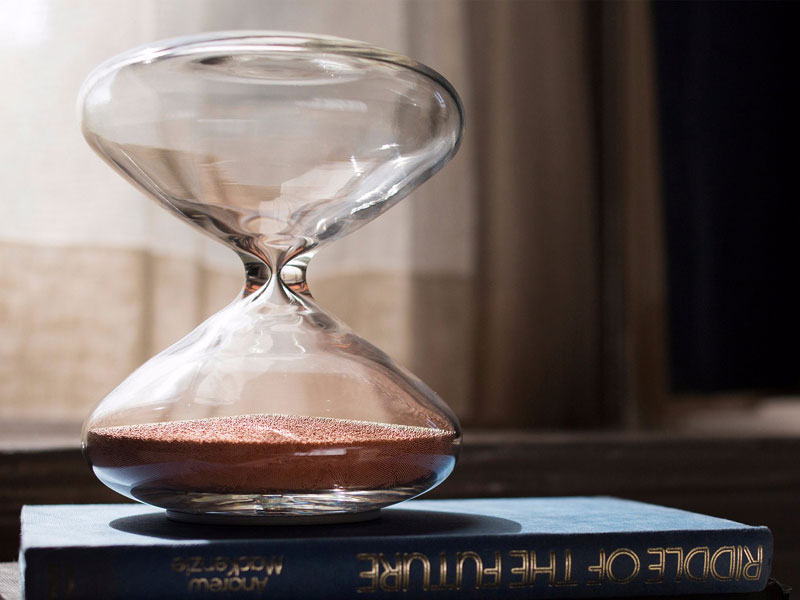 Marc Newson was born in Australia, but the last 20 years he lived in London. He is a longtime friend of Apple’s design chief Jonathan Ive. Together they created a number of projects, many of which were sold at charity auctions.

Together they worked on Apple products. Example would be the charity auction, organized by the soloist of group U2 Bono, one of the founders of the RED Fund, in November 2013. Well-known designers oversaw the selection of lots, many of which they created themselves. In particular, the red Mac Pro which was sold for almost a million dollars. 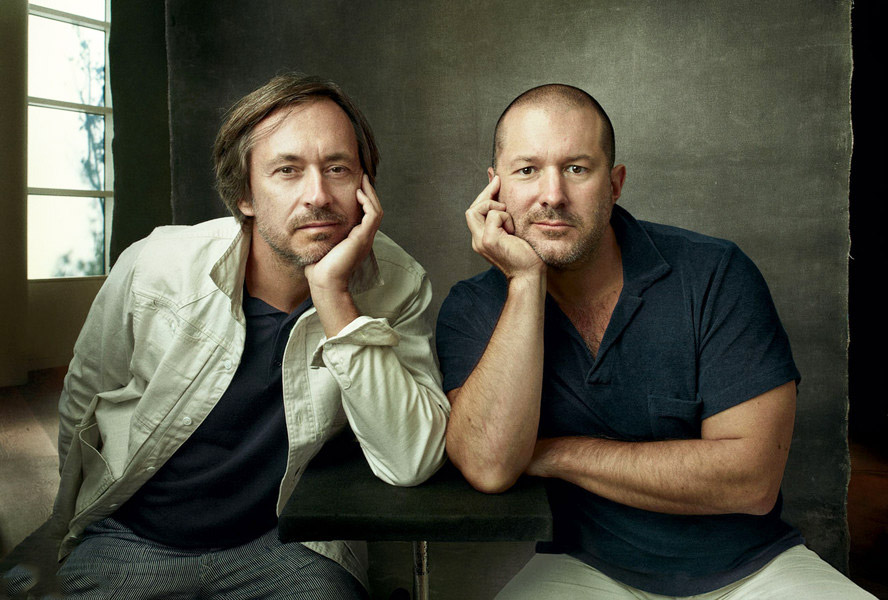 In 2010, Time magazine included Marc Newson’s list of the 100 most influential people of the year.