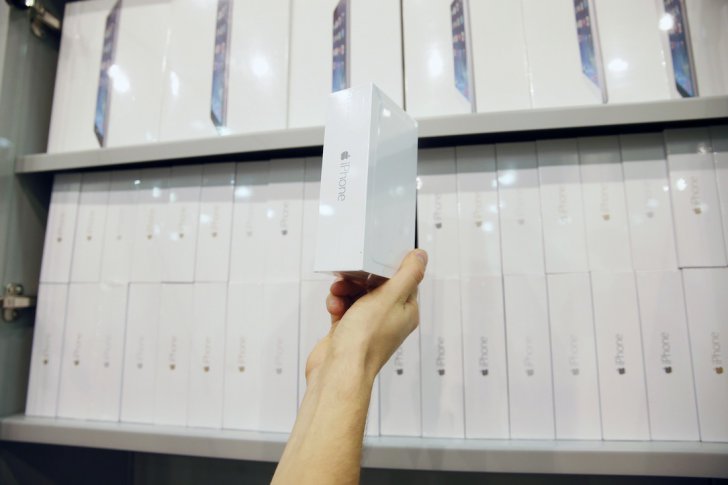 The fact that Apple knows how to make money, for anybody not a secret. But the way she’s doing it, deserves special attention. Recently analyst firm Canaccord Genuity has published the results of their study of the world market of smartphones that could dissuade even the boldest analysts, glagolashe the imminent sunset of the “Apple” giant.

According to experts, in the third quarter of 2015 Apple alone (!) received 94 % of all profits from smartphone sales worldwide. One company with only one line of iPhone wiped his nose Samsumg, Huawei, Lenovo, and hundreds of Chinese manufacturers. But not even that interesting, and the fact that last year the comparable figure was 85 %. That is sickly Apple increased its share for the year.

The share of iPhone in the global smartphone market is only 15 %. Amazing how far not the leader in the industry can control its cash flows? Let’s be honest, there’s a logical explanation.

The point is that the average price of iPhone in the world is 640 dollars is higher than the price of most other smartphones. For Android average price is 180 dollars, so that the conclusions are apparent. Due to the higher prices Apple earns significantly more than their competitors.

Of course, this would not have happened without millions of loyal users, who every year change iPhone to a new version. Why they are buying the smartphone from Apple, when there are alternatives more cheaply is another question.