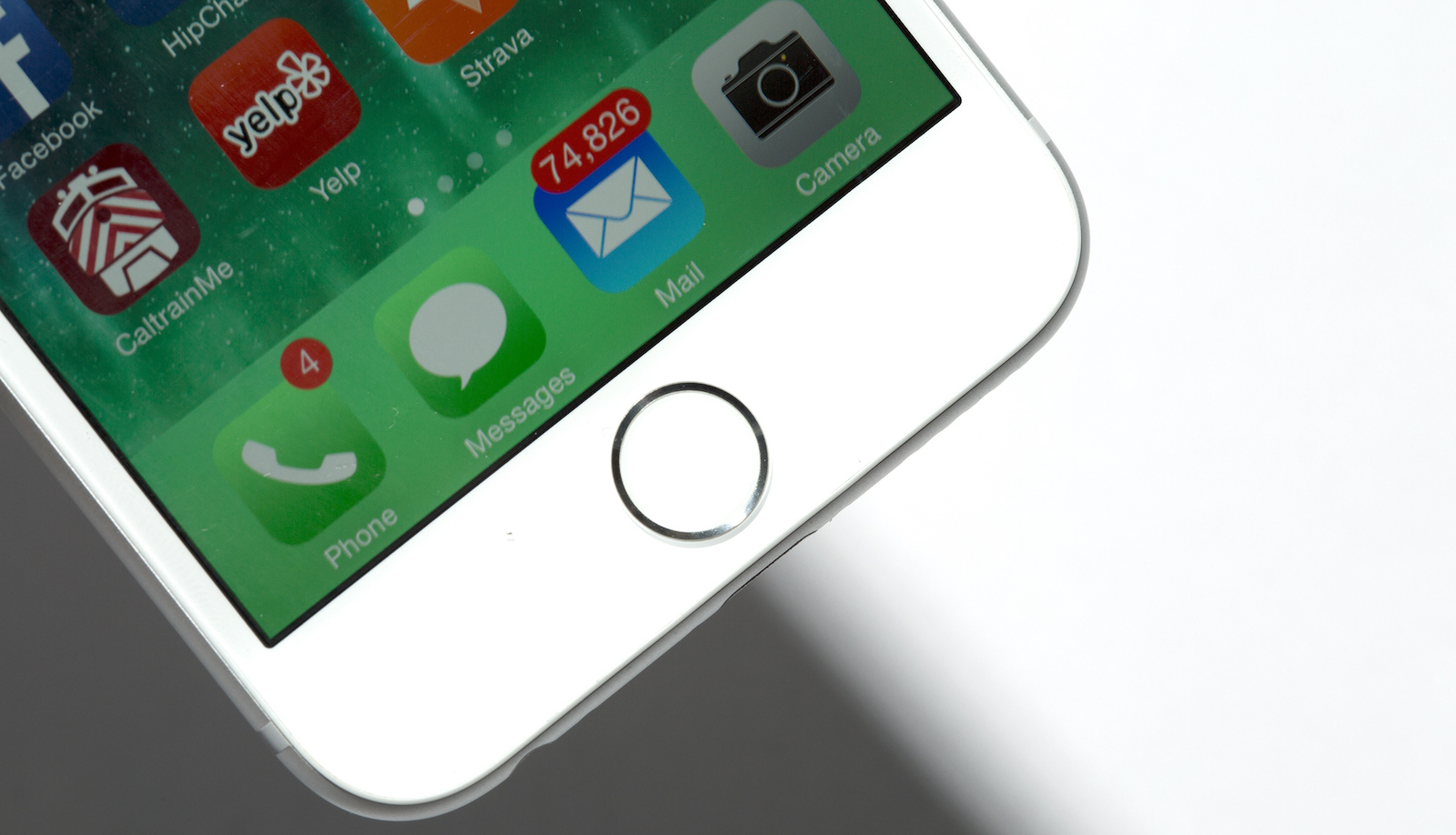 Apple have long been opposed to the repair of their devices in unauthorized service centers. This time in Cupertino decided to approach this issue thoroughly: Apple just made unusable 180 thousand iPhone.

Affected users complained of the appearance of the “Error 53” — this shows changing the Home button with integrated fingerprint scanner in the informal service center, the Guardian reports.

As representatives of Apple, the iPhone really is locked when the system has detected a informal components. In the case of The Guardian journalist it happened when trying to upgrade to iOS 9 (by the way, another reason not to upgrade to owners of older iPhone).

Because the iPhone actually turns into a “brick” if you encounter “Error 53”, in Apple advise to contact when it appears to an authorized service center. Only in this case, the system will not “swear” on accessories.

It is known that the problem affected many owners of the iPhone 5s, but most likely not bypassed and other devices, including the iPad with Touch ID.