The fourth beta of iOS 10 Apple company refused the Emoji with the image of a revolver. In the final version of the OS instead will be added to the image of the water pistol. 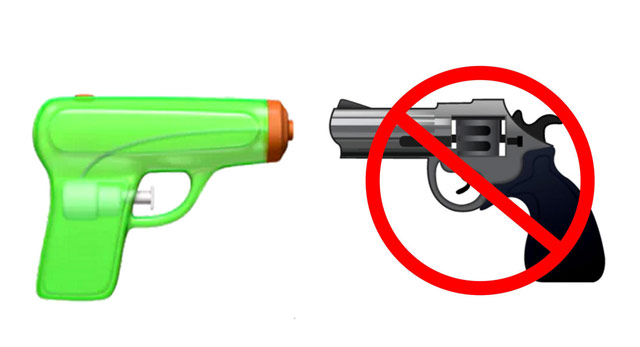 This week Apple announced more than 100 new Emoji, including the image of the LGBT flag and updated emoticons that will be available to iPhone and iPad users this autumn. Among them there is an image of a water gun green, which replaced the smiley face with a black revolver, available in iOS 9.

According to media reports, replacing the smiley face happened after a series of shooting incidents in the United States, in particular, the deaths of two African-Americans and the subsequent murder of police officers. Officially, the Apple representative refused to comment on this information. 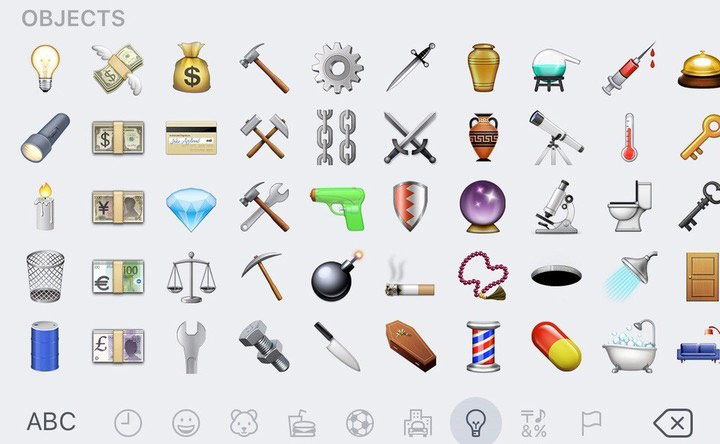 In mid-July in the US has seen a new wave of protests after a white police killings of two African Americans in Minnesota and Louisiana. In mid-July, dark-skinned resident of Missouri Gavin long did the shooting in the us city of Baton Rouge, Louisiana, the victims of the attacks were three police officers, three more were injured. The attacker was eliminated in a shootout. According to media reports, about three long years I served in the marine corps.

Two weeks earlier a 25-year-old black veteran of Afghanistan Micah Johnson opened fire on police in Dallas during citywide riots. Victims of the attack were five guards, several people were injured. The incident was the deadliest for U.S. law enforcement since 11 September 2001.

It is worth noting that Microsoft has long been replaced in their Emoji a real gun for a toy.