Apple, do not remove the audio Jack in the iPhone 7! 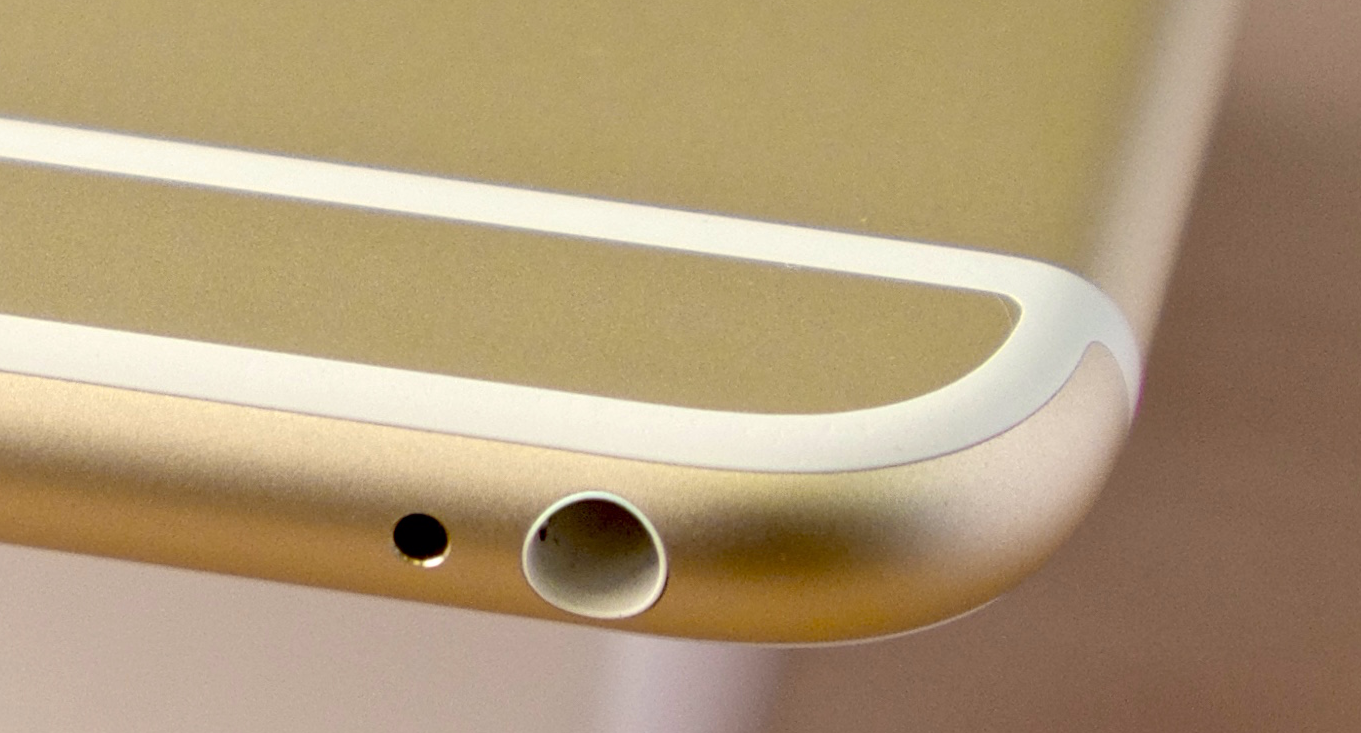 I don’t remember the rumors about new Apple devices on the Network so strongly influenced by the user base. About the next generation iPhone is known not so much (actually almost nothing), and the only assumption is that the disappearance of the 3.5 mm audio output. However, it sufficed that thousands of users were up in arms against Apple.

On the portal of the Sum Of Us recently created a petition that aims to persuade Apple to keep the default audio output in the iPhone 7. According to the authors of the petition, the reverse situation will force users to buy new expensive headphones that many can’t afford.

In less than a week the number of those who signed the petition… has exceeded 200 thousand people! Incredibly, for the preservation of the environment and the less than sign. And this despite the fact that Apple has not officially commented on the rumors about the audio Jack in the iPhone 7. In fact, as always. 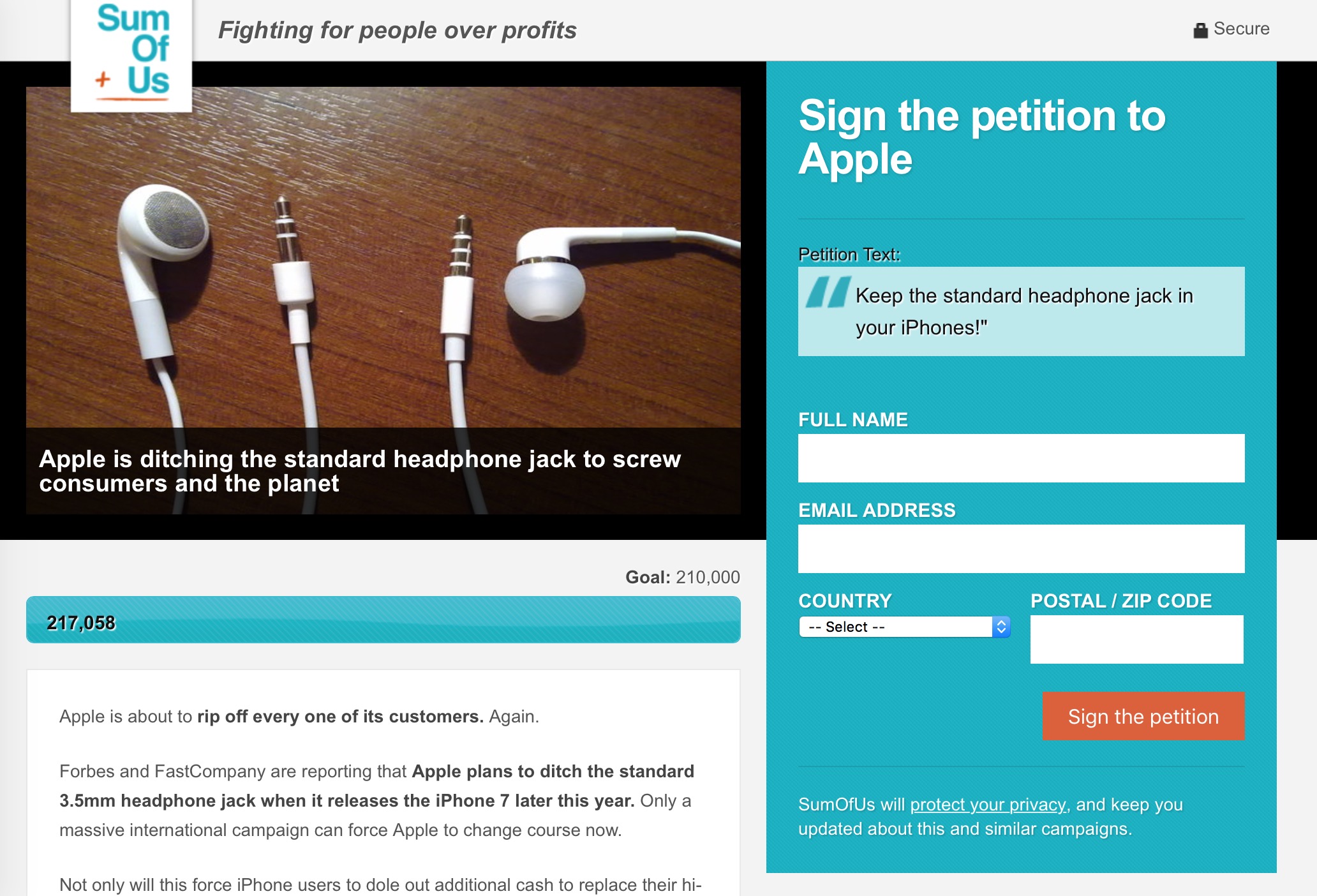 It is expected that Apple will replace the standard way of connecting headphones to Bluetooth and USB Type-C, but this is still only a guess.

So if you trust the rumors that are willing to sign this petition, you can do it here.