Apple doesn’t just sell a billion iPhone, she created the most popular product of all time

This week, Apple has sold a billion iPhone. This was announced by CEO Tim cook, speaking to employees of the company. According to the CEO, the iPhone has become one of the most important and successful products in history. 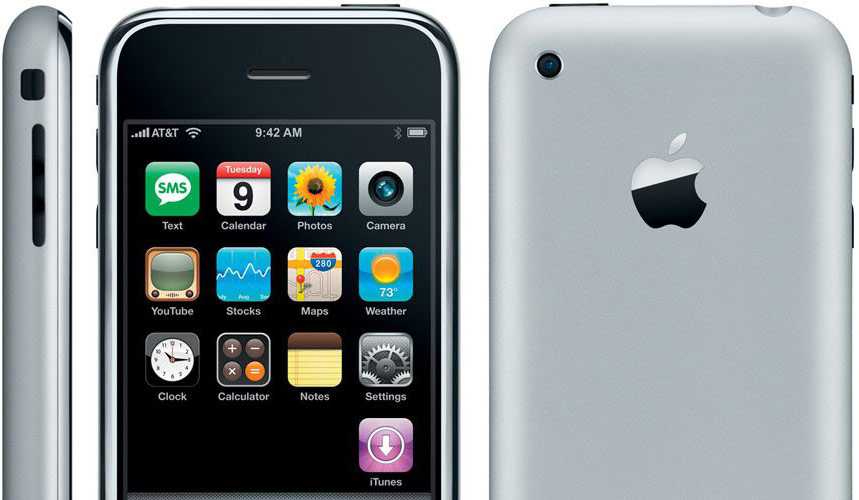 Few products in the history of mankind has reached such indicators. The computer industry took 25 years to 2002, to sell a billion PCs, and it was a collective achievement of many manufacturers. Android has also surpassed one billion sold devices, but they produce hundreds of different companies.

Weight achieve Apple gives and the fact that iPhone is not a cheap device. Last year, the average price of sold your device to iOS amounted to 662 dollars, although this year, thanks to the release of the iPhone SE it dropped to $ 595.

As noted by Asymco analyst Horace dediu the iPhone was not just the most selling smartphone, but the most popular product in history. All other products, which he compares with “Apple” device not even close to the success of the iPhone.So, the second place in popularity is the series of books “Harry Potter”, sold over 450 million copies. For the book world is an incredible figure, but even it is inferior to the iPhone more than twice. 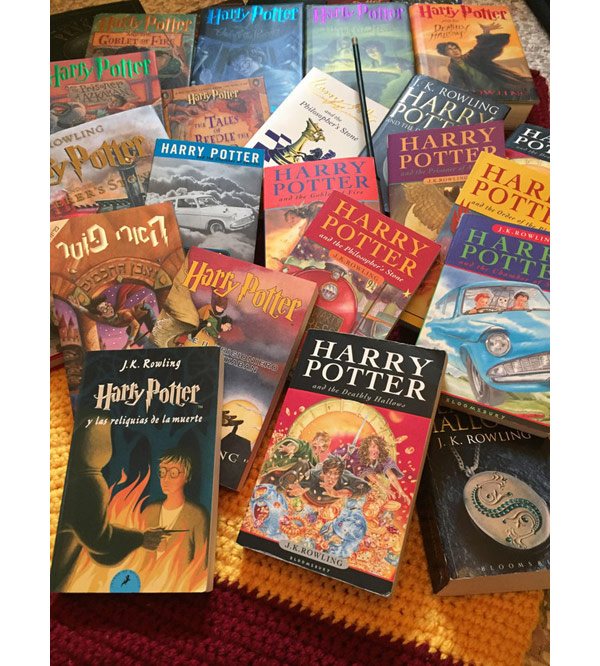 A list of the most popular foods in the world:

Apple took 9 years to reach a billion smartphones sold. It is noteworthy that the mark of 500 million, the company broke about 2 years ago. The achievements of the first half billion Apple took about 7 years.