Apple dreams of an iPhone with support for pen Pencil 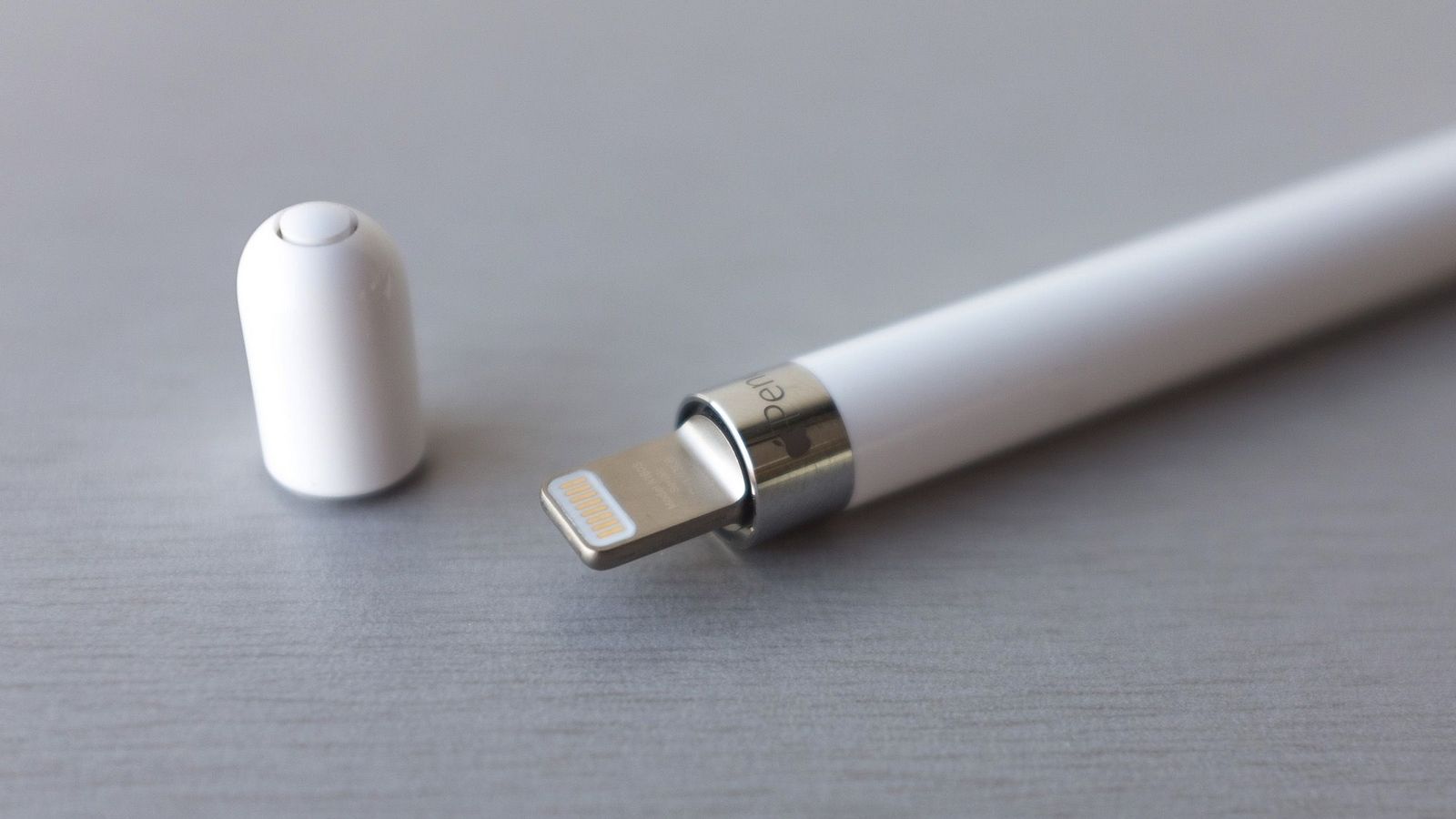 “If you need a stylus, you’ve already lost it,” criticized competitors Steve jobs demonstrating the first iPhone. To disagree with him was really difficult because the wearing of additional tools for interaction with the smartphone did not promise any prospects. Repeat this mantra today, there’s no need to, because Apple releasing the iPad Pro, could think about the iPhone-enabled “smart” pen, Pencil.

This is evidenced by a new patent published by the patent and trademark office. Description of the invention, which read AppleInsider.ru stretches more than 200 pages, and about 150 of them are illustrations. Each of them contains a unique scenario using the stylus, all the details telling about the advantages of this method of interaction. Take a look for yourself: 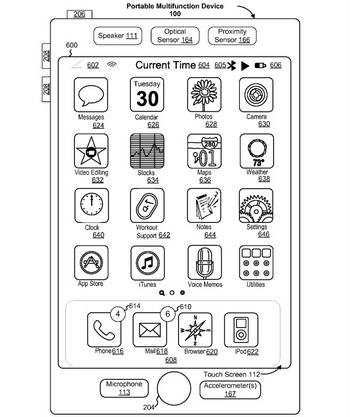 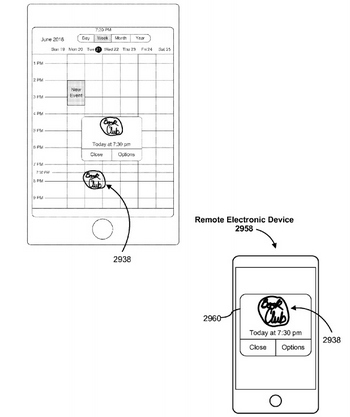 Does this mean that in Cupertino intend to revolutionize the smartphone market, is not known. In the end, a patent is only a sketch, a shape which can be many years. However, the concept of the iPhone with support for the pen, especially considering the success of Galaxy Note and previous experience of the company with the iPad Pro, is not devoid of meaning, and hence can be implemented in one of next generations.