Apple earned only on services more than on Nike factory

Various services from Apple have become an incredibly important part of the business for the iPhone maker. They include iTunes, App Store, Apple Music, iCloud and other products. This segment Apple generates cash from digital content and services. 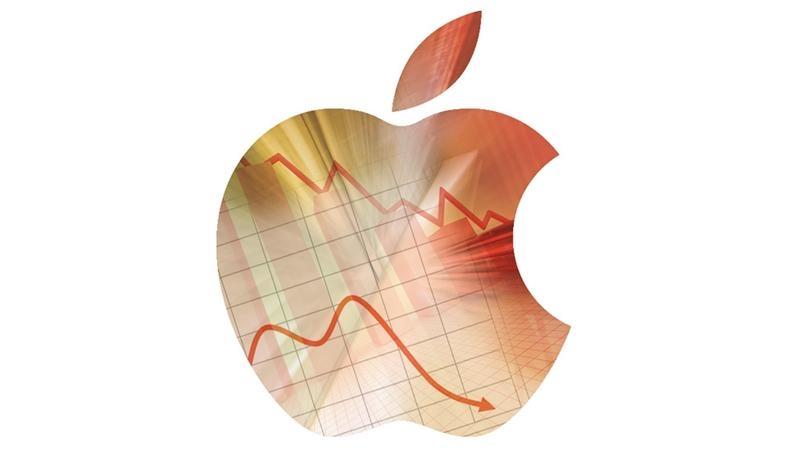 Apple will report its financial earnings for the fourth quarter only November 1st, but we can make some educated guesses as to what facts will provide the company. 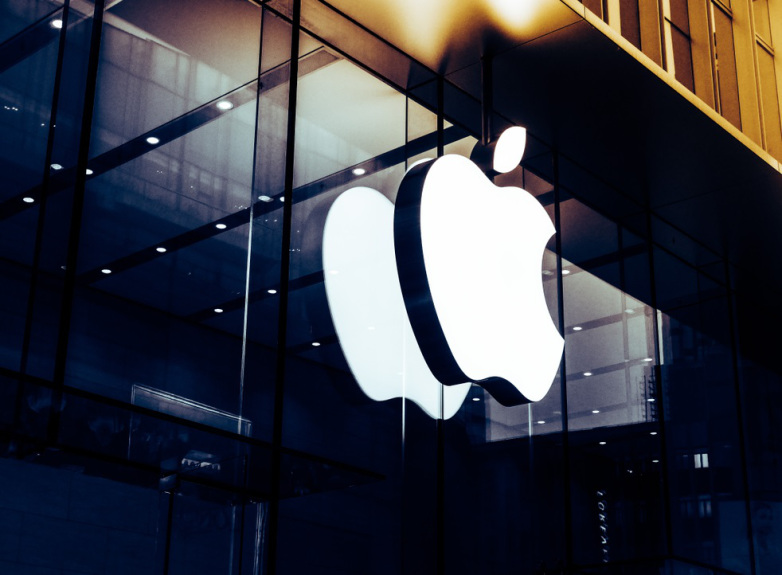 According to estimates by 20 analysts who have studied the growth of Apple stock, the company will claim to increase revenues by 21.23%. Journalist Philip Elmer-DeWitt, who today interviewed 10 professional and 10 independent analysts, believes that the income from Apple services ranged from 9.5 billion dollars to 12.8 billion US dollars. The growth rate ranges from 12% to 50%, with the average estimate of 21,23%. For comparison, Nike has a roughly comparable amount of income of 9.95 billion dollars, but at a lower rate of 10 %. Apple makes money only on the services more than the well-known company for the production of clothing.

Next week we will see how close Apple came to the goal of “doubling revenues to $ 14 billion a quarter by 2020”, which the company set itself last year.