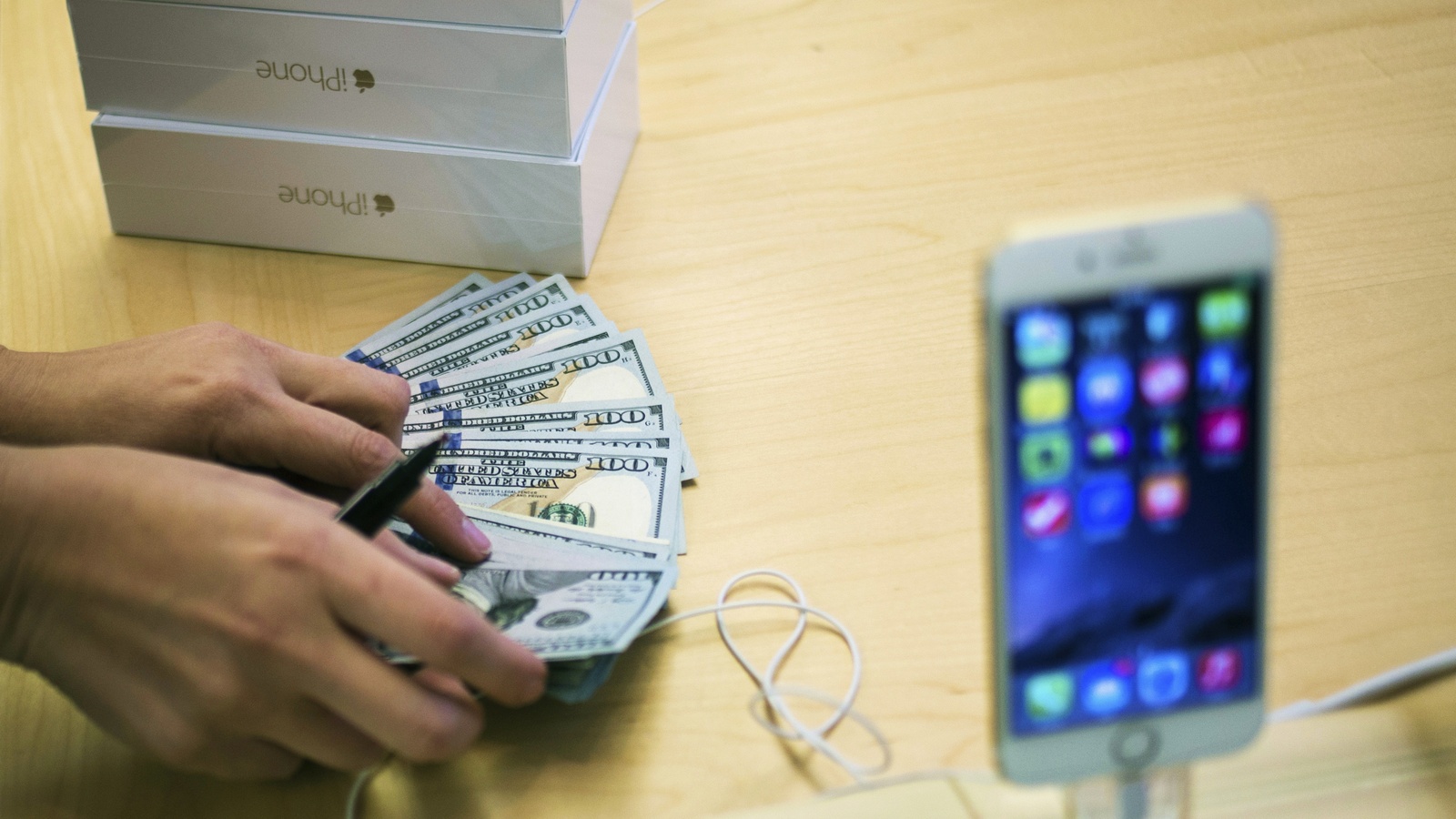 While investors on wall street and the entire world community is eagerly waiting for today’s update of Apple on its progress over the past quarter, the staff of the San Jose Mercury News shared equally interesting information. Comparing the data of stock markets with available materials to Bloomberg about Apple’s operating profit, journalists have found that it accounts for over 40% of the total revenue of Silicon valley companies.

According to the table given below, the financial solvency of Apple Inc. more than three times exceeds indicators of the Alphabet. That is logical, “Apple” Corporation is the main “sponsor” of the United States Government, paying about $ 19 billion annually in taxes and other fees. Many, you say? Apple can afford it, because its revenues are growing exponentially and 2.5 times faster than the nearest competitor.

In terms of aggregate sales volumes of manufactured products, according to the analytical report, the number of sold Apple Inc. of the goods was more than 40 companies of the valley combined. However, the total value of shares of Apple “only” 100 billion dollars exceeds the value of securities of the Alphabet, which indirectly confirms the stability of the positions of the “good company”.

About confirmed whether analysts ‘ forecasts about the likely collapse of sales of the iPhone and the first ever reduction in operating profit of Apple Inc., find out very soon.