Apple employee complained about the sexism and disempowerment of women

Seven former Apple employees complained that the company’s management encourages an aggressive internal culture and does not react to manifestations of sexism and intolerance towards women. According to them, this leads to layoffs is the reason for the appeal to the Supervisory authorities. Writes about this edition of Mic with reference to anonymous letters from employees of the Corporation. 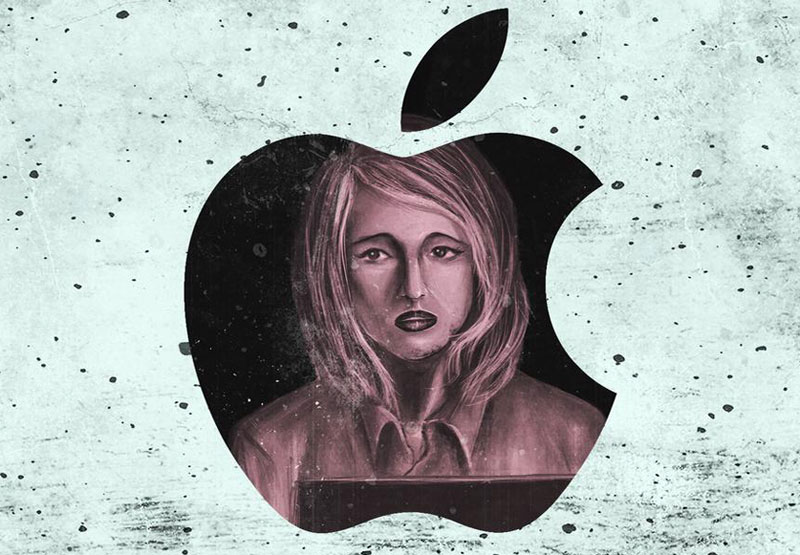 One of the people working in the company of the girls admitted that she was tired of constant harassment and manifestations of sexism. According to her, in June 2016 in the office of Apple a stranger, and her colleagues joked that he plans to rape all the women in the building. The girl has condemned such behavior, but no one supported it. After that she wrote a letter to Apple’s CEO Tim cook, but never received a response.

Another former employee of the Corporation said that in one of the meetings turned out to be more than a dozen men and no women. All the participants have started to joke about their girlfriends and wives, and the immediate supervisor of the Complainant was not reprimanded them. 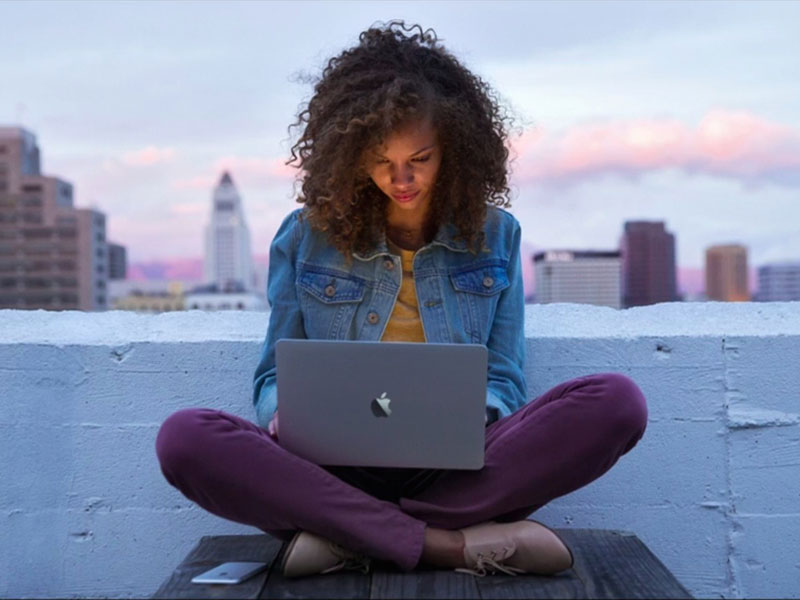 “And once I came back from lunch to his workplace and passed by the group leaders. When I reached them, the regional Manager asked me to smile. Like a trifle, but for me it is the subtle manifestation of sexism,” writes one of the employees of Apple.