27 Oct 2017 began pre-order the iPhone X. on the same day Apple has asked developers to release updates of applications based on the design features of the new flagship. 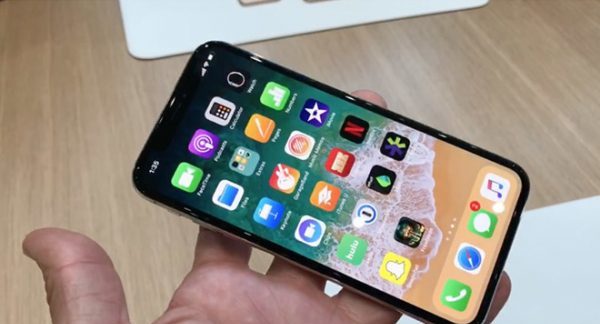 On the Apple website for developers, there was an announcement calling on developers to dedicate a week before the release of iPhone X setting up and testing their products. To work correctly, some programs need a serious attitude adjustment.

To do this, developers can download the latest version of Xcode 9.0.1 and take advantage of the built-in iPhone simulator X. This will greatly encourage the analysis of applications in the absence of working equipment.

Xcode allows you to take screenshots to evaluate the performance of the App Store and appearance the app itself.

At the end of testing, the developers can download updates and the required metadata using iTunes Connect.

the iPhone X has a 5.8-inch OLED display, system Face ID c TrueDepth camera and infrared sensors and many other features. Work with ARKit especially interesting to developers. iOS 11 allows you to create a variety of augmented reality apps. New programs already fill the App Store.

iPhone X running chipset A11 Bionic. The smartphone is equipped with tools for machine learning and graphical processor Metal 2. The performance of the new components is 30% superior to the previous generations of iPhone.

Pre-order the iPhone X started on 27 October 2017. The first batch of gadgets was sold out in less than 30 minutes. The waiting time of delivery is 5-6 weeks, though some users may receive the gadget faster.