The Moscow arbitration court approved a settlement agreement between Apple, Pavel Sukachevin and companies, OOO “Aivengo” and “Computer” on the prohibition of the use of Apple trademarks. It follows from the materials of the court. 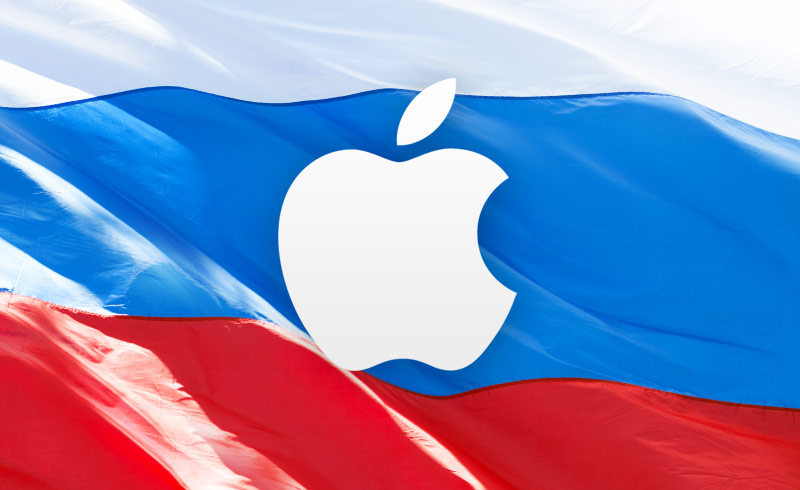 Lawsuits brought in the arbitration on April 26. Defendants were listed “Computer”, “Ivanhoe” and Pavel Sukhachev, which is the General Director of “Computer”. They Apple claimed 9 million rubles. A third party to the case was raised at the Registrar of JSC “Regional network information Center” (RU-Center).

Manufacture on business is stopped. According RAPSI, the main activities of “Computer” and OOO “Aivengo” is wholesale trade of computers and peripheral devices. Over the next 2 years for each use of the Apple trademarks without the consent of the defendants or affiliates will be required to pay a penalty fine in the amount of 8 million rubles for Ivanhoe, 500, 000 for “Computer” and 500,000 rubles for sukhacheva.

In July and August 2016, the Moscow Arbitration court will consider three similar claim Apple to other Moscow companies.