Apple has officially commented on the tragic incident that took place yesterday in the headquarters of the company. The deceased man, whose body was discovered in the conference room, was her employee. 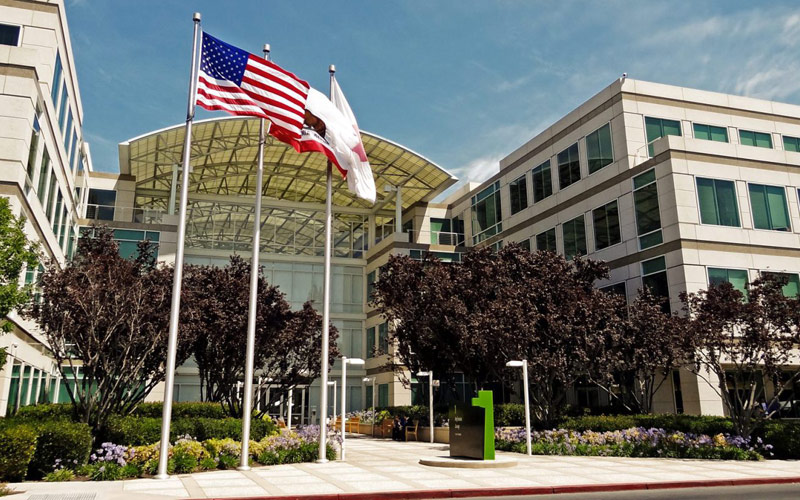 “We are very saddened by the tragic death of this young and talented colleagues, – quotes the statement of the representative of Apple Christina Huget edition of ABC7 News. Our thoughts and condolences are with his family and friends, including many people with whom he worked at Apple. We do everything we can to support them at this difficult time”.

The body of a man with a gunshot wound to the head was found in the headquarters of Apple on Wednesday, April 27. Found his employees called the police. According to preliminary data, the Apple employee was shot from his own gun, his name and position not reported.

The police said that the victim was a male Hispanic. Near the body discovered the weapon that shot the victim. According to some reports, the deceased had the right to bear arms, and that he owned the murder weapon.

The police said that the incident was “an isolated incident”, other officials were not involved in the incident and the rest of the workers Apple is not in danger. 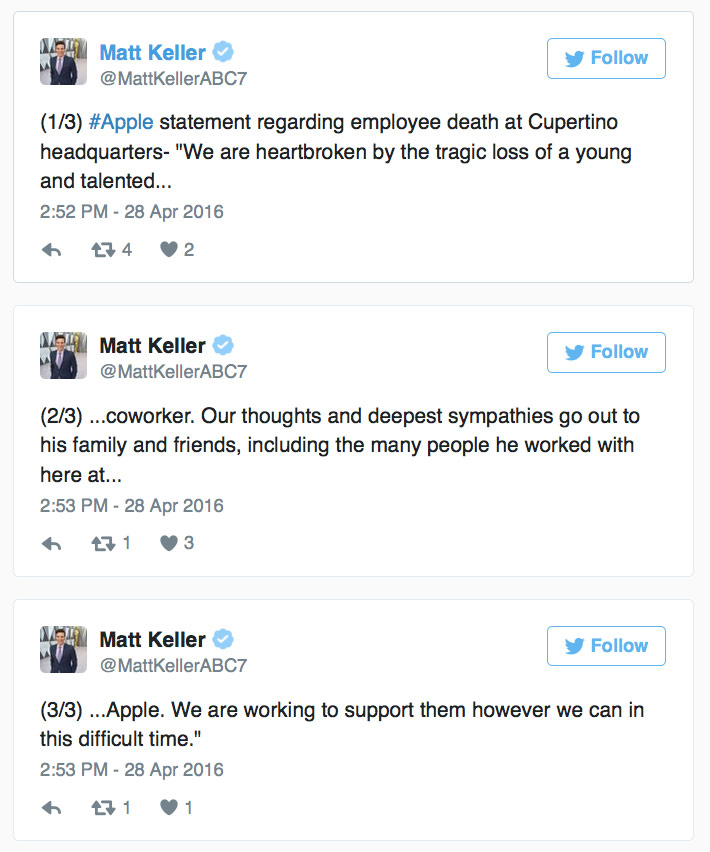 Apple employees working in the Central office, was given the opportunity to take some time off until the end of the day. In total, the headquarters of Apple employs more than 10,000 people.

The day before the incident, Apple reported the worst quarter in 13 years. Revenue decreased by 13% to $50,6 billion, compared with $58.2 billion a year earlier. In addition, for the first time in the history of the declined sales of the iPhone – with 60.5 million to 51.2 million.

Shortly before the incident, it became known that Apple has been reduced. The management decided to dismiss part-time employees who are engaged in selection of personnel.

Update: the Authorities found that the deceased Apple employee’s name was Edward Mackowiak, he was 25 years old. Mackowiak worked as an engineer of software products and committed suicide. “It is established that other persons not involved in this,” – said the official representative of the Sheriff’s Department in Santa Clara County Andre Urena. She noted that the danger to other people in connection with the incident was not.