A few years ago Apple ran an open program testing its mobile and desktop operating systems. Everyone can register iPhone, iPad, and Mac to the public beta of the new OS. In each Assembly embedded program, “Assistant feedback”, which you can use to tell Apple about the fault. The founder of the “fruit” of the Corporation Steve jobs was strongly against the presentation of “raw”, but the new leadership of Apple believed it possible. In an interview with FastCo senior Vice President of Apple’s software, Craig Federighi and Vice President of Internet services eddy cue explained what is the solution. 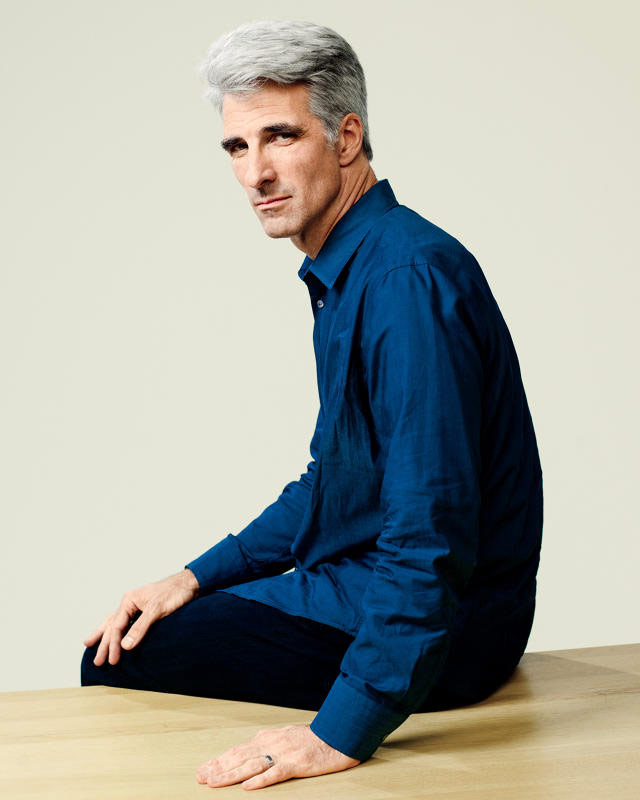 According to a top Manager, the history of the spread public beta versions is rooted in 2012. Then Apple decided to abandon Google Maps service in favor of its own Apple Maps, which became part of the operating system iOS 6. The application provoked a storm of criticism from many gross errors and shortcomings, causing Apple’s CEO Tim cook had to apologize to users.

“The decision to provide users with the opportunity to become beta testers of iOS tied to punishments. It is because of them we made significant changes in the development process.

For all of us who live in Cupertino, the card is quite good. Right? So the problem for us was not obvious. Before we never had the opportunity to get feedback from so many users. Now there is,” said Federighi.

“Card – key structure for the physical world with which you interact. This is the basis to build all the important things on the platform,” he said.

Thus, the distribution of the public versions of iOS and macOS is directly related to the fiasco Apple’s map service. Despite the fact that Steve jobs was strongly against open testing. The new management company, however, considered that such an option is refinement of its software in the most effective. 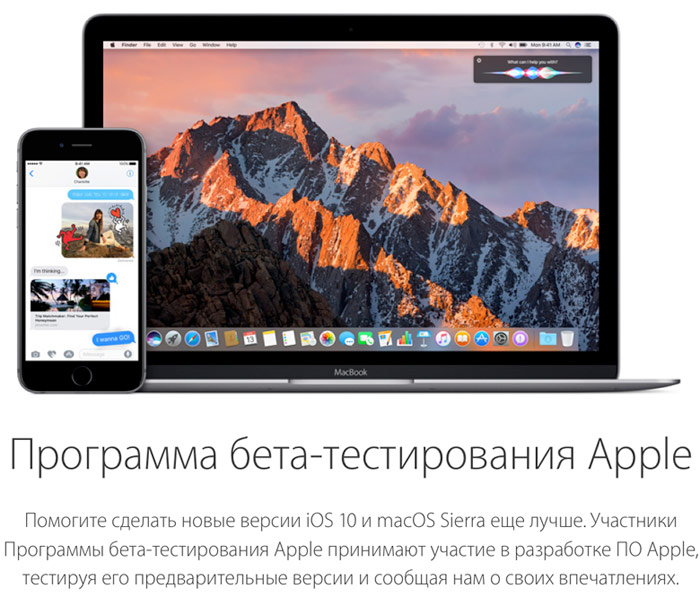 Eddy cue said all those who criticized the company for lack of innovation.

“It is now accepted that under Steve Jobs, every year we showed a new revolutionary products. However, many forget that their development was spent years of effort.

With regard to innovation, for us they are even in small things. Imagine you are at home, check the mail and after a while the service says: “If you don’t leave the house now, we can be late for 15 minutes”. It’s very convenient,” said Kew.

We will remind that last week the participants in the testing program, Apple has gained access to iOS 10 Public beta 3 macOS Sierra Public beta 3. According to the plan, the company open testing data software platforms will help to identify errors and eliminate defects.