Apple explained why iMessage will not appear on Android

On the eve of the WWDC presentation, the Network has spread the rumor about Apple’s plans to introduce a version of its proprietary messenger iMessage to Android. Allegedly, Apple understands that the share of Android in the mobile OS market will continue to grow, therefore, transferred their services to this platform. 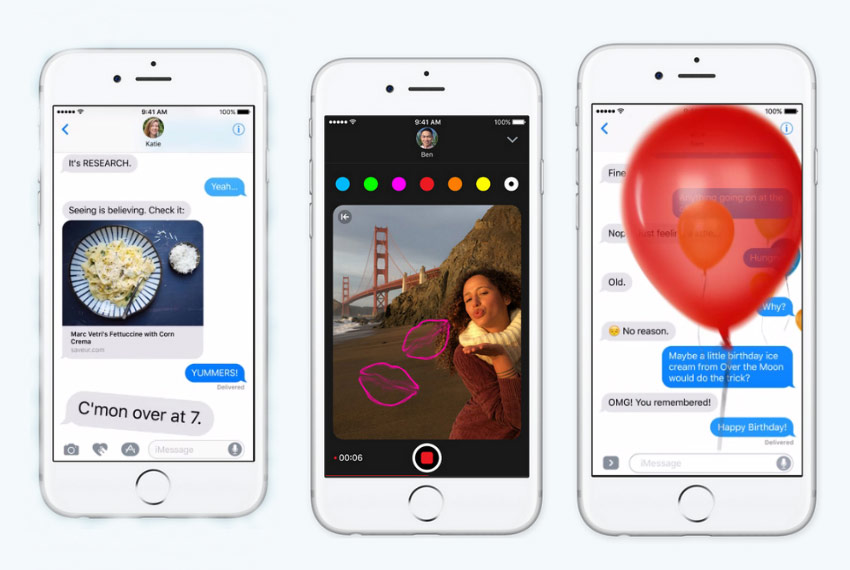 But the rumors remained rumors. If you believe the representatives of the company from Apple and had no plans to run iMessage for Google. This was told journalist Walt Mossberg, who managed to communicate with the employees of the company.

“When I asked the Executive Manager Apple why iMessage is still not out on other platforms, he gave two reasons,” writes Mossberg. – First of all, according to him, Apple relies on its user base to a billion active devices, which provides enough data to develop any technology of machine learning on which to run the company. And, secondly, the presence of the best messenger that is available only on Apple devices will help the sales of these devices are time – proven (and successful) decision of the company.”

The launch of iMessage for the Google operating system would allow users of Apple’s smartphone to communicate with the owners of devices with Android, without using third-party software. At the moment, however, it can not count. 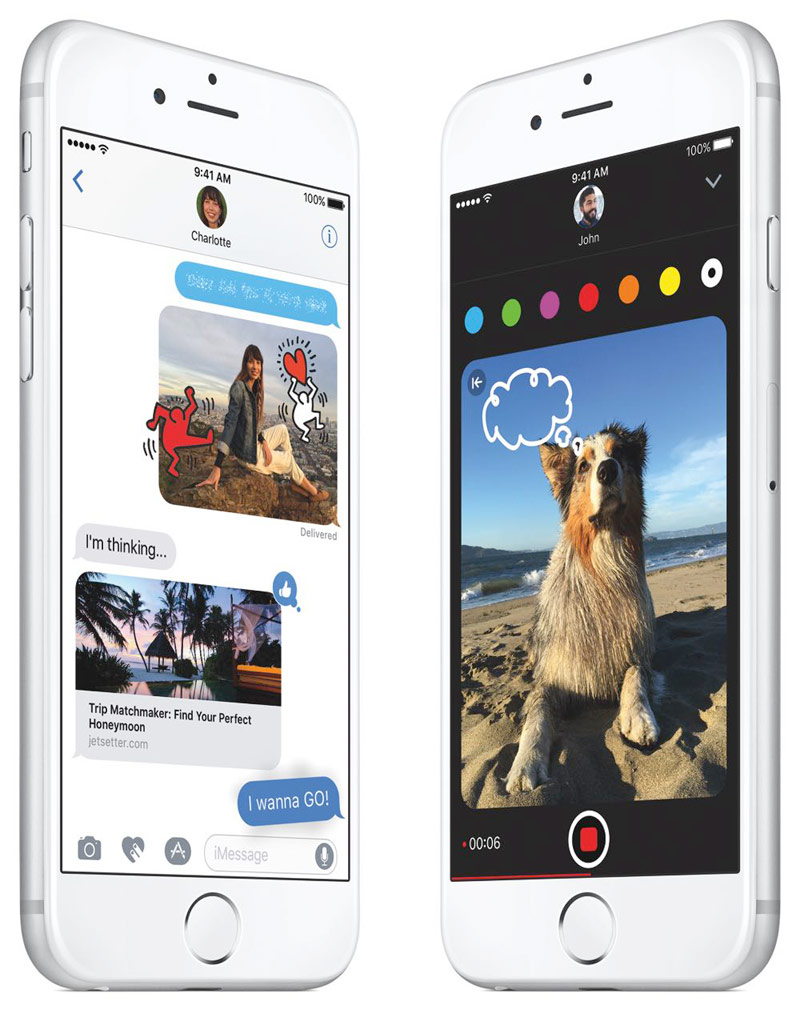 Note that in iOS 10 the company has implemented iMessage in a number of new, including market messenger chips. Messages support animated characters, such as balloons, confetti and fireworks on a full screen, invisible inks — text message the recipient will see only when you hold your finger on it, and handwritten notes. Auto-suggestion enables one-touch replace the text on Emoji, function Tapback allows one click reply to the message, and support for media links gives you the ability to browse and play the content without leaving the conversation.

iMessage is accessible through the Messages app on iPhone, iPad and iPod touch on iOS 5 and above, as well as computers based on OS X Mountain Lion and above.