In July of this year the largest banks of Australia filed antitrust regulator the Australian Competition and Consumer Commission (ACCC) application for approval to negotiate with Apple to install on their own iPhone applications for online payment. According to them, the manufacturer must also give them access to NFC technology in the iPhone and Apple Watch for mobile payments. 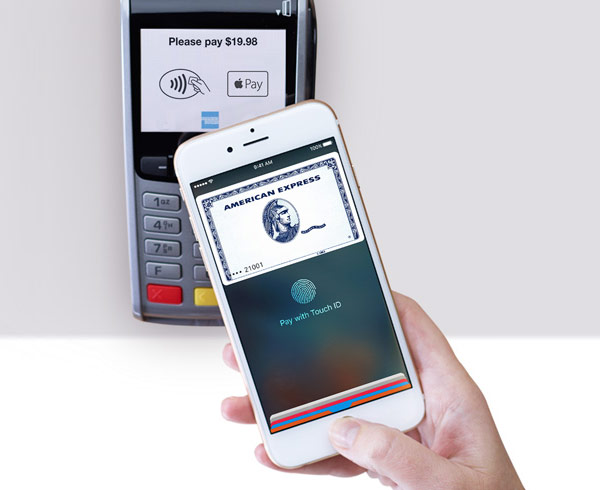 Apple Pay was launched in Australia in November 2015, in partnership with American Express, but ran into opposition from the local banks. The main stumbling block is the fee, which the credit institution has to pay Apple for use of the service. At the request of the banks, the policy of American corporations is contrary to the principles of fair competition.

Australian banks expect to offer their own services based on mobile wallets, and want to use Apple devices. They intend to create alternative means of payment with their payment systems and the iPhone. However, Apple rejected the request for access to NFC: how to say Apple, open the technology to third parties is a direct threat to the security of payments.

Banks have two options: to circumvent restrictions by placing a back cover iPhone special module for payment “one-touch” or to support Apple Pay and share the revenue with Apple.

Anyway, despite pressure from third-party companies, Apple is not going “open” NFC in the near future. So while the technology will only work with the payment system of the company.